Skip to content
Why Warren Buffet Can Give Away $60 Billion

Why Warren Buffet Can Give Away $60 Billion 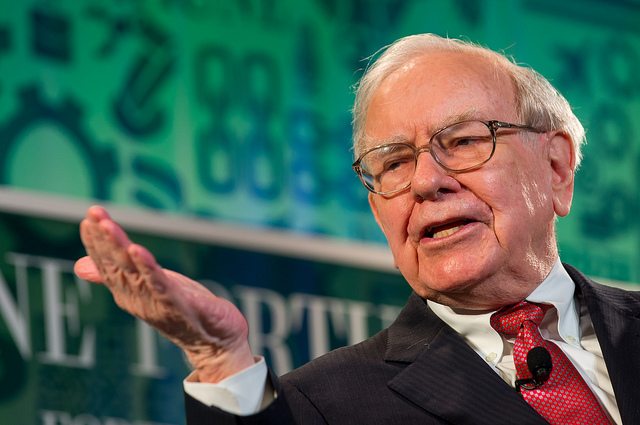 Nearly half of the world’s wealth (48%) is currently held by 1% of the population and in light of that, it’s inspiring to hear that there are legends like Warren Buffet out there, who are intent on seeing that wealth gets re-directed to the places it can make a real difference.

In a recent article by Business Insider he reveals that he's agreed to give away at least half of his total wealth (c.$60 billion) and as part of that pledge this year he has donated $2.8 billion to charitable foundations. “Well that’s easy if you’re the 3rd richest man in the world” you might say, but there’s a valuable and important lesson we can learn from a legend like Warren Buffet here.

How many of us quietly believe we need to wait until we have finally “made it” with more than enough for ourselves before we can start to really give something back? Legends like Buffet feel their responsibility rather than just building wealth for themselves (as so many wealthy people have done), they’re deeply motivated to earn their wealth to help others far beyond their own needs and wants. Think about it, when you know that someone is depending on you it can drive you above and beyond what you would otherwise achieve if you were just motivated for your own means.

You don’t need $2.8 billion to start making a positive impact on those around you either - Warren Buffet was once an average Joe! Becoming driven to give to others for the right reasons is one determining factor of success.

[whatsapp url="https://www.legends.report/why-warren-buffet-can-give-away-60-billion/" title="Thought you'd like this article from the Legends Report, why Warren Buffet can give away $60 billion..." ]