Skip to content
Why Do Legends Excel in One Area But Struggle in Another?

Why Do Legends Excel in One Area But Struggle in Another? 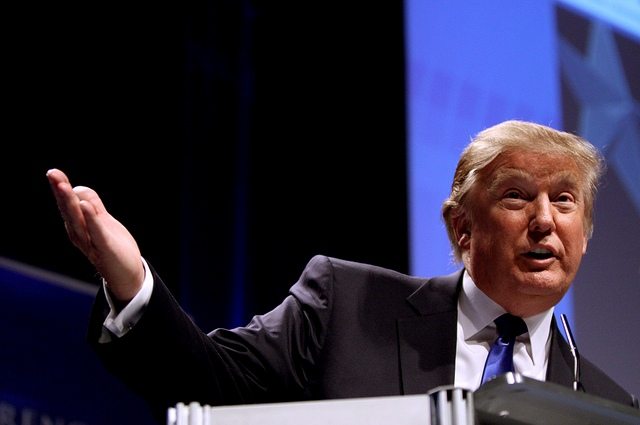 We all know that legends are masters of perseverance, focus and overcoming obstacles that most people don't. So is that what makes them a legend?

A true legend is able to find balance and harmony across their personal and professional life because they have a strong foundation in their own character.

All the legends below applied the fundamental habits and principles of success brilliantly in their chosen fields. They either had the self-discipline and work ethic in themselves, or they had the right people around them to help them achieve their goals. But just like you and I, they are human and they have had their fair share of challenges....

Donald Trump
President of the United States, billionaire real estate investor who owns some of the most iconic buildings in New York and now a U.S. presidential candidate. Has had three failed marriages and struggles with aspects of his personal life.

Princess Diana
A legend because of her humanitarian work, particularly supporting those with AIDS, but she suffered from Bulimia stemming from her low self-esteem.

Boris Becker
The youngest winner of Wimbledon at 17 years old struggled with motivation during the later years of his career. He had a turbulent family life, including fathering a child outside of his marriage.

Paul Gascoigne
Regarded as the most technically gifted British footballer of his generation. He has come close to dying numerous times as a result of his alcoholism.

Nigella Lawson
Considered at one point the epitome of a successful women; becoming a celebrity chef and best-selling food author. She admitted to turning to cocaine during her difficult marriage to Charles Saachi after she struggled emotionally.

Tiger Woods
He was on his way to becoming the most successful golfer of all time before losing his self-control by embarking on a string of affairs with women and feeding a gambling addiction.

Whitney Houston
One of the most successful singers of the 80s, 90s and 2000s, she entered an abusive relationship and tragically died of a drug overdose in 2012.

True Success Comes From Inside

All these legends were able to excel in one field or another but in some way lacked that same emotional strength and character when it came to their own personal lives. It's so often the case that we can achieve outward success but if we lack inner security we will never truly be happy no matter how much wealth we have.

For example, if you are highly proactive at work, take a lot of initiative, have a compelling vision for your career and are highly organised, then does that also translate to the rest of your life? Or do you, like so many people struggle to apply it in harder areas of your life like personal relationships with a partner or your family?

Ultimately true happiness, fulfillment and success comes when we invest the time, money and effort to strengthen our character and apply the habits and principles to help us excel in all areas of our lives. It is your strength of character that will give you the inner-security to achieve success and not be swept away by it, or to experience failure and turn it into an opportunity to learn and grow. This is by no means easy and that's why it’s so important to learn from legends' failures and successes and have the right support around you in order to do so!

[whatsapp url="https://www.legends.report/why-do-legends-excel-in-one-area-but-fail-in-another" title="Thought you'd like this Legends Report article on why successful people succeed in one area but fail in others." ]