Skip to content
Why Do a Third of The Top 100 Billionaires Not Have a Degree?

Why Do a Third of The Top 100 Billionaires Not Have a Degree? 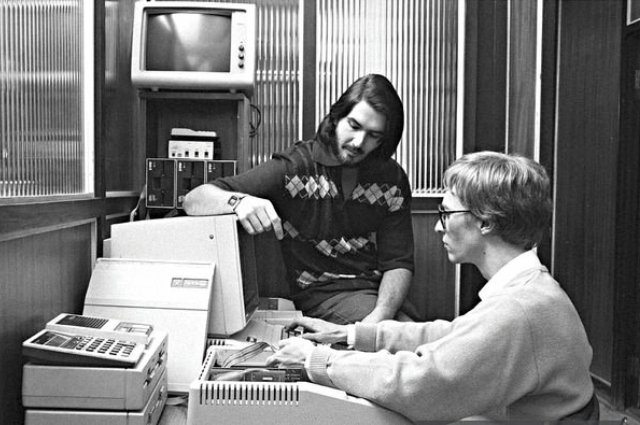 
Recently the Daily Telegraph published an article sharing what the 100 wealthiest people in the world studied at university. Engineering (22%) and business (12%) were the most popular degrees completed, but interestingly 32% of the richest billionaires in the world don't actually have a degree! So why is this?

The fact that such a high proportion of the wealthiest people alive did not graduate, shows that doing well in exams does not determine your chances of career and business success. If this was the case, then the richest people on the planet would all have PhDs! It also shows us that there must be other reasons for succeeding...

Billionaires Value Their Time The Most

“We were young, but we had good advice, good ideas and lots of enthusiasm.”

There are the well-known examples of dropouts, such as Bill Gates (co-founder of Microsoft) and Mark Zuckerberg (co-founder of Facebook) who both quit college to pursue their business interests. At the time they looked at the opportunity on the table, and decided that completing their studies would actually deter them doing what they felt most passionate about, and indeed creating something of value to the world's population.

“I have had all the disadvantages required for success.”

At the same time there is someone like Larry Ellison (co-founder of Oracle) who didn't graduate because of the impact the death of his adoptive mum had on him. The late Steve Jobs felt that his degree was not relevant to what he wanted to do, and he felt guilty about the drain it was having on his adoptive parents' finances. He did however attend classes that he did want to do, like caligraphy. That is the main reason why Apple has beautiful fonts on all it's software.

In these cases and others, the decision to drop-out was one based on deeply personal reasons; a knowing that simply going along with expectations of others would not be the best use of their time. Formal education is a wonderful thing, but it doesn't guarantee success, it takes more than that.

Billionaires Have Built an Established Network

Successful billionaires have always built their businesses through having a committed team of people around them.

In the case of Bill Gates; he had known his co-founder; Paul Allen, since high school. He also met his succeeding CEO; Steve Ballmer, whilst he was studying at Harvard. Bill Gates already had the relationships in place to be able to start and expand Microsoft from scratch to one of the world's most influential global companies.

Education Is a Life-long Journey

At the end of the day, what we can learn here, is that the process of gaining a formal education can be a wonderful opportunity to discover your passion, and build the network that will bring a vision to life. Legends are always educating themselves in the areas that are most important, even if that is not through getting a degree. People like Steve Jobs went to classes that he felt were most relevant to him. He continued his hunger to learn throughout his life, even if that wasn't through formal education.

Informal education can often be just as, if not more powerful. Yet, how many of us have seen completing formal education simply as something that has to be done to become successful and then our education stops there? Billionaire entrepreneur; Richard Branson, has some interesting views on how university could be changed to develop more entrepreneurs here, and he is also someone who has continued the life-long learning process.

You may also want to read the Daily Telegraph article that inspired this post.

Depression, Mental Health And Our Problems With Society – Where Are We Going Wrong? Part 2

Depression, Mental Health And Our Problems With Society – Where Are We Going Wrong? Part 3

What More Can We Do To Support Students With Depression?

How I Overcame My Fear of Needles With Paul McKenna