Skip to content
Why Do 1% of People Control Most of the Wealth In the World?

Why Do 1% of People Control Most of the Wealth in the World? 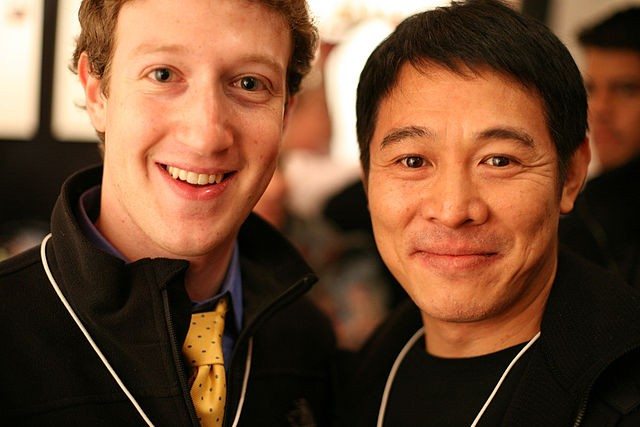 
Recently it was reported that the richest 1% of the world’s population now owns more than half of the world’s wealth. This has happened a year ahead of the prediction made by Oxfam earlier this year. We now live in a world where the 80 richest people own the same as the poorest 50% (3.5 billion people).

We could easily say that the world’s wealthiest people were born into their wealth or just lucky, but this is simply not the case. When you look at the world’s 100 richest billionaires, 73 didn’t inherit their wealth, but instead built it from ventures they led. Beyond that, their success wasn’t even down to their education or family background - with 18 not having a degree, 36 coming from poor families and 3 being orphans. This infographic shows the origins of these wealthy individuals.

So how is this possible? What do they know that the average person doesn’t? Why do such a small minority succeed, yet many people struggle? Most of the news has focussed on the travesty that such an inequality exists and while this is a major concern, it just demonstrates how important it is to learn from legends. Ultimately we would love every person reading this to also be in a position to generate wealth in their lives and use some of that to make a difference to where it's needed most.

The reality is that just like in nature with the law of gravity, there are fundamental principles that determine success in any area of life, things like having a positive mindset, having a clear vision, being able to manage yourself, working well with others etc. You would be amazed at how little success has to do with the legends themselves, but more to do with the habits and practices they adopt and the people around them. Those at the top end of the wealth scale are those who act more in line with those fundamentals, at the very least in the area of generating and maintaining wealth. They may not, however, be applying them in other areas of their lives and so we can learn just as much from their failures too!

[whatsapp url="https://www.legends.report/why-do-1-of-people-control-most-of-the-wealth-in-the-world" title="Thought you'd like this Legends Report article, it's about what drives wealth generation and why you can succeed too...]