Skip to content
Why Did Tim Ferriss Write About Suicide?

Why Did Tim Ferriss Write About Suicide? 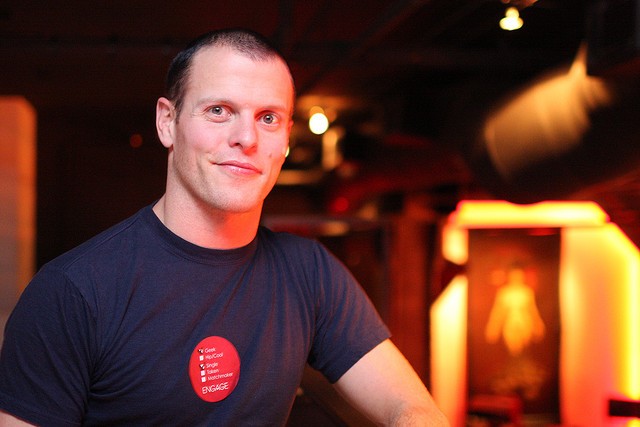 
Tim Ferriss is the internationally-recognised author of the 4-Hour Work Week who recommends living life in a more adventurous and free way through learning from top-performers, building businesses that work without you and travelling.

Earlier this year he published a blog post with a very different tone. He wrote about suicide; something that globally causes one million deaths each year and is the biggest killer of males in the UK aged 20-49. As a student at Princeton University, he had his own experience of wanting to end his own life, but had kept it secret until he felt the need to share his story.

It was definitely something that he didn’t have to do and was arguably out of character compared to his usual work, so what was it that drove him to dig deep and bare his soul? What prompted him was hearing about a fan taking his own life and having this fan’s brother saying to him face-to-face at an event,

“People listen to you. Have you ever thought about talking about these things? About suicide or depression? You might be able to save someone.”

Tim’s blog post is a very open and candid account of what he had gone through. Although the circumstances were not dramatic, it is clear that it was not the easiest thing for Tim to write - to lay out the dark secrets he had hidden for more than 15 years. A chance conversation made him realise that an act of vulnerability could be life-saving - using his influence for good in a similar vein to the Apple CEO, Tim Cook.

Ferriss also added some practical ideas that he found helped him, useful resources and even some advice on the subject from Tony Robbins. The post attracted hundreds of comments from people who related to Tim’s story and he would like it to become a resource to help others. It just goes to show the difference we can make to others when we are open about the challenges we have faced in our lives.

[whatsapp url="https://www.legends.report/why-did-tim-ferriss-write-about-suicide" title="Thought you'd like this Legends Report article, it's about the difference we can make to others when we are open about the challenges we have faced..." ]