Skip to content
Why Did Apple Listen to Taylor Swift?

Why Did Apple Listen to Taylor Swift? 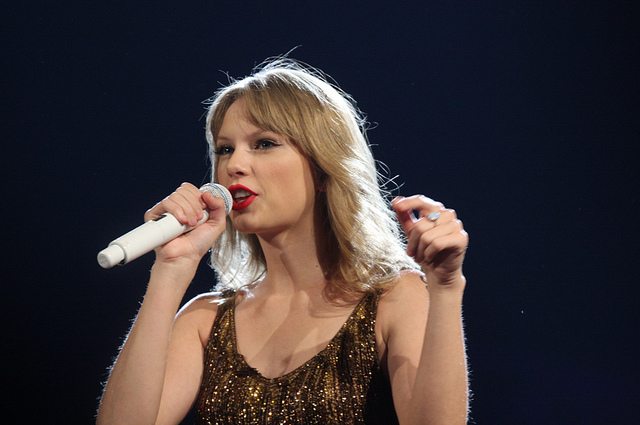 The​ new​ Apple Music streaming platform is soon to be launched, starting with a three-month free trial. ​During this first three months, Apple proposed that it wouldn’t pay royalties to ​the ​artists​ whose music was played, much to many artists' concern. Over the weekend Taylor Swift made a stand on behalf of artists that influenced Apple to change this decision within hours of her publishing​ the letter 'To Apple, Love Taylor' on her blog. The letter is a brilliant example of how to make a point in a mature, principled way that made an impact. So what can we learn from Taylor’s example to become more influential in our personal and professional lives?

1. We Can Be Assertive and Positive at the Same Time

She made the point that she wants to see writers, producers and artists paid for their work. However, the overall tone of Taylor’s blog post is positive, ​and​ in a very affirming way. She holds Apple to the highest standard through expressing the way she has seen Apple and where she feels the decision fits in relation to this -

"I find it to be shocking, disappointing, and completely unlike this historically progressive and generous company.”

2. We Earn Respect When We Speak up for Others

Throughout the post she refers to the needs of everyone involved - she acts as a mouthpiece for her fellow artists and writers, but also for those who support them and Apple too!

"This is about the young songwriter who just got his or her first cut and thought that the royalties from that would get them out of debt… These are the echoed sentiments of every artist, writer and producer in my social circles who are afraid to speak up publicly because we admire and respect Apple so much. We simply do not respect this particular call… Three months is a long time to go unpaid, and it is unfair to ask anyone to work for nothing. I say this with love, reverence, and admiration for everything else Apple has done. I hope that soon I can join them in the progression towards a streaming model that seems fair to those who create this music.”

How Does This Apply to Us?

The next time we come across a situation we feel is unfair, we don’t have to have millions of fans to be positive, to look ​to ​understand others and work with them to find a solution. Fairness is a fundamental principle of human behaviour, it's inherent in all of us. It's a trait many legends stand up for and many also break themselves against, but it is very much because of such traits that Taylor Swift is achieving a global level of influence and success.

Check out the full letter here...

[whatsapp url="https://www.legends.report/why-did-apple-listen-to-taylor-swift/" title="Thought you'd like this article from the Legends Report, it's about how Taylor Swift recently stood up to Apple to change their royalty policy" ]