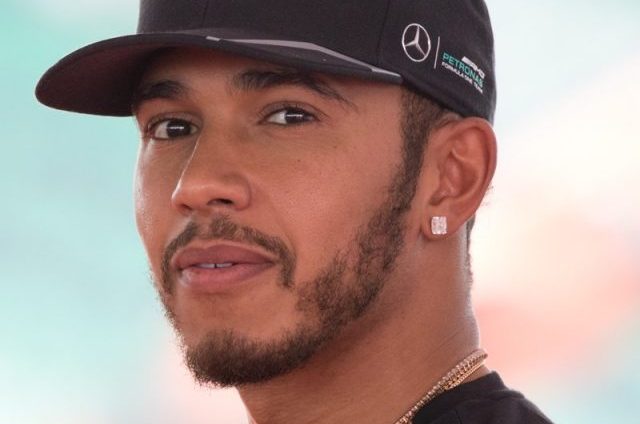 The latest news with a dose of wisdom...

After fighting back from a disaster in qualifying (starting 14th out of 20 cars), Lewis Hamilton won the 2018 F1 German Grand Prix. How did he prepare and conduct himself to achieve such a feat of driving?!

While most people might admit defeat after qualifying 14th, Lewis Hamilton did the complete opposite...

‘My lap times were so consistent every single lap there was no mistakes which was awesome and always my goal.’

When asked by David Coulthard if he thought a win was possible before the race started, he replied simply

‘Yes! I always believe a win is possible.’

It is this conviction and self-belief that has helped Lewis Hamilton to become a four-time F1 World Drivers Champion and after his main rival this year Sebastian Vettel crashed out in the closing laps, this belief helped him to be in the best position to take advantage of that mistake.

One of the traditions of an F1 race is the ‘Drivers Parade’ where they are driven around the circuit in front of the crowd in open-top vehicles. During the parade for this race, Mr Hamilton was booed and goaded by some of the spectators. This negativity, however, didn't diminish his determination, concentration or sense of peace within himself. Where did this composure come from?

As he explains in this Channel 4 F1 interview, it has not come easily:

‘I’ve come a long way and grown a lot over time. The negativity doesn’t affect me.’

BBC Sport expands more on how his confidence and focus comes from his strong faith;

Hamilton said he had exercised his strong religious faith in his hopes of making amends. "I said a long, long prayer before the race started," he said. "I just wanted to stay collected and stay calm.

"The team did such a great job, the car was fantastic. Honestly, I'm so grateful. I would never have thought you could do something like that today, but I just kept pushing, I kept believing and it happened.

"I really manifested my dream. So big, big thanks to God."

What sets Mr Hamilton apart is the work that he is doing consistently on himself, developing not only his race craft but the work of his own first creation for a great race. He simply doesn’t let any negativity from anyone else disrupt his focus and his race. This tweet from Mr Hamilton as he leaves the circuit reflects this focus.

What a day... ?@MercedesAMGF1 pic.twitter.com/nyo3wVSe5K

Would you like to build the same conviction and belief in your life like Lewis Hamilton? If so why not begin by speaking to one our mentors via live chat on this page?