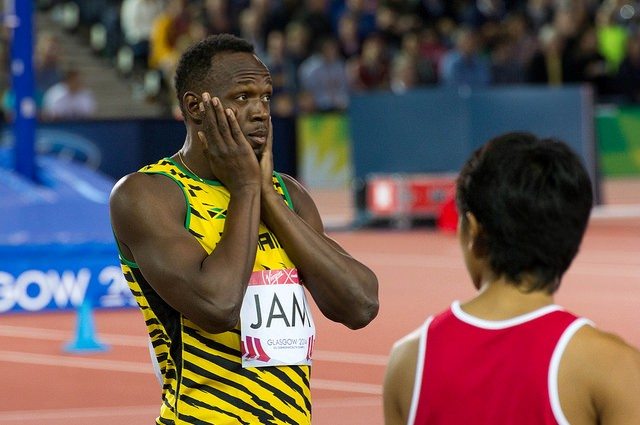 He is known as the fastest man alive, six times Olympic Champion and one of the biggest showmen in athletics. So what was Usain Bolt’s greatest enemy that stood in the way of him winning gold in Rio 2016? Was it fellow sprinter Justin Gatlin? The humidity he would face in Brazil? Or competing against younger athletes?

"Sometimes you do think about just going out or just not training, or just eating a million hot wings. It's hard sometimes, because you crave it, because you're used to doing a certain thing.”

What we can see here is the honest, simple reality that every legend has their own little cravings, distractions and weaknesses just like the rest of us. To not give into temptation and live a balanced life is one of the unassuming marks of a disciplined person. To be able to get that early night. To say no to junk food when we feel that craving. To wake up 5 minutes earlier. These small moments of balance separate a life of fulfilment from a life of mediocrity.

Check out the full CNN interview here where Bolt shares more about his cravings as well as his passion to help young people develop through sport here...

[whatsapp url="https://www.legends.report/usain-bolts-greatest-enemy" title="Thought you'd like this article, it's abuot Usain Bolt and what his greatest enemy is ahead of the Rio Olympics in 2106!" ]