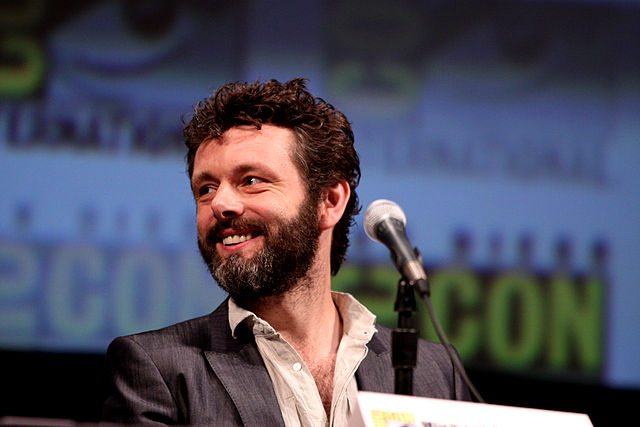 
How true is this tweet from Welsh actor Michael Sheen on the current migrant crisis in Europe, North Africa and the Middle East? Sheen is best known for playing former UK Prime Minister Tony Blair in the political biopic of the same name and was married to fellow actress Kate Beckinsale.

The "Why help foreigners when own people are suffering?" argument often made by people doing nothing to help their own people either.

His words remind me of the “Man in the Arena” quote by Theodore Roosevelt below. It’s all too easy to sit and criticise other people making an effort to try to do something positive, when they themselves are doing nothing!

“It is not the critic who counts; not the man who points out how the strong man stumbles, or where the doer of deeds could have done them better. The credit belongs to the man who is actually in the arena, whose face is marred by dust and sweat and blood; who strives valiantly; who errs, who comes short again and again, because there is no effort without error and shortcoming.”

What do you think?

[whatsapp url="https://www.legends.report/tweet-actor-michael-sheen-on-the-migrant-crisis" title="Thought you'd like this Legends Report article, it's about a tweet by actor Michael Sheen that will make you think." ]