Skip to content
The Surprising Mentors of The CEOs of Google, Yahoo! & More…

The Surprising Mentors of The CEOs of Google, Yahoo! & More... 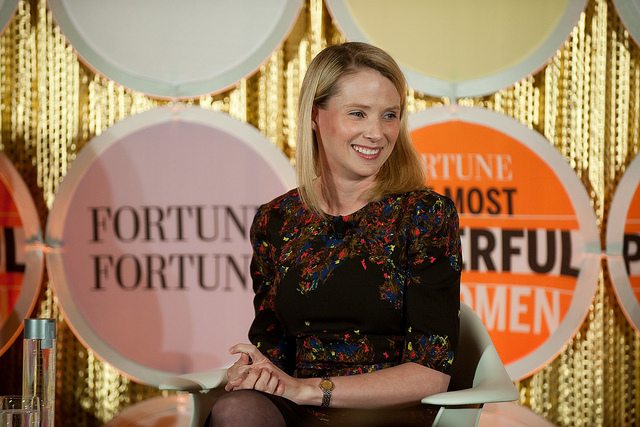 Leading CEOs know that without exception, mentorship is THE catalyst of their success.

When we look at CEOs and other leaders, we may wonder how they got to a position where they are responsible for leading thousands of people and generating billions through their collective efforts. When you look at their success stories, without exception, mentorship has been the catalyst for this. Here are five mentors who have been instrumental in the careers of the CEOs running organisations with global influence.

Although Yahoo! and Google are competitors, the Co-Founder of Google Larry Page has been involved with mentoring Marissa Mayer, Yahoo's Current CEO. This mentoring relationship came from her joining Google as its 20th employee. In her 13 years at Google she learnt what it took to grow and run a global business.

Larry Page was in a position to be a mentor because of the mentorship he received from the billionaire Michael Bloomberg. A key lesson Mr Bloomberg taught Mr Page was the need to bring teams together in the same place for sharing ideas and building relationships.

The billionaire investor and philanthropist Warren Buffett wasn't born with the innate ability to make money. Mr Buffett's framework and approach to investing was very much influenced by his mentor Benjamin Graham; who was an investor and teacher at Columbia Business School. Warren Buffett considers Benjamin Graham the second-most influential person in his life after his father.

Billionaire Oprah Winfrey came from a turbulent background and described her mentor Maya Angelou as 'mother-sister-friend'. This affectionate description highlights the way that mentorship is as much about the relationship as the knowledge and advice that is shared.

The CEO of Hewlett Packard Enterprise received mentorship support closer to home from her father. The advice from him that stood out the most was; "be nice, do your best – and most important, keep it in perspective." Meg Whitman has used this philosophy to rise to the top of running a global business generating more than $50 billion in 2015.

These relationships show how CEOs have not made their career progress alone. It's through the support they have received that they have developed the confidence and belief in their abilities to lead at the highest level.

Check out this article on Under30CEO with more about these mentor pairs.

How Mentoring At Lighthouse International Helped Heal My Trauma, From Islam to Christianity

How Thomas Edison’s Mother Was The Making of Him…