The Reason Why Failure Is Key To Pixar's Success 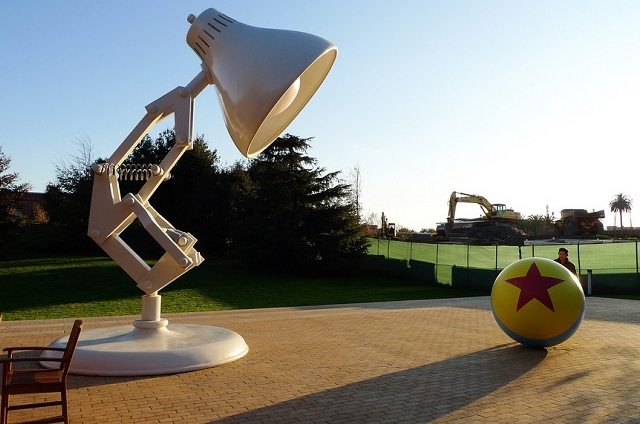 
Author and personal development teacher Brian Johnson recently published a lesson on learning from film animation giant, Pixar. Here's what he had to say:

"When you imagine your favorite Pixar film (is it Toy Story? or WALL-E? or...), how do you think it was created?!

Probably some genius had the vision then scripted it out then sequentially story-boarded it and then they went to work bringing that vision to life with, of course, some little tweaks in the process but following a reasonably linear process to awesome.

“Central to Pixar’s success in fostering this growth mind-set through the ranks is the company’s attitude about failure. Pixar’s managers see a host of failures, false starts, and problems as the modus operandi for developing their films.

In fact, when Ed Catmull sums up Pixar’s creative process, he describes it as going from suck to unsuck.

Pixar film ideas begin on rough storyboards that suck until they work through thousands of problems throughout the process in order to take films from suck to unsuck.
Of course, just failing is not the key; the key is to be systematically learning from failures. To be closely monitoring what’s working and making good use of that information.”

This is an insight from arguably the most successful film studio, let alone animation studio, in the world. It has had consistent hits for over two decades -from Toy Story to Inside Out - it has in large part, been responsible for Disney Animation staying alive! Imagine if we all had a similar attitude to failure as the staff at Pixar do? What success would we achieve?