The Rags to Riches Rise of Google's CEO 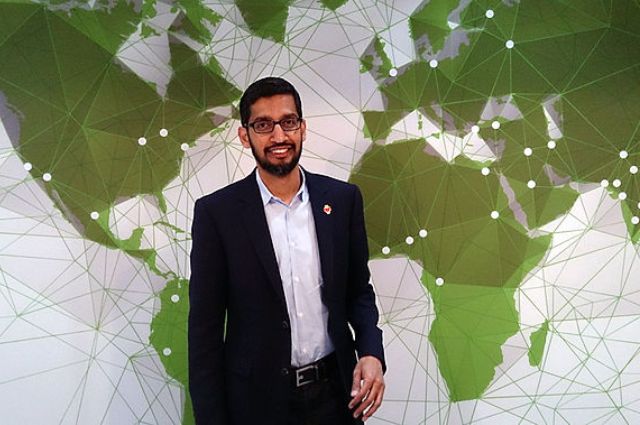 Sundar Pichai was appointed CEO of Google as part of the company’s corporate restructuring within the newly named Alphabet Group in 2015. His rise up to CEO is a fascinating story and contains lessons for all of us...

Sundar grew up in a world light years away from the technology of Silicon Valley. His family in India were so poor that the house they lived in didn’t have a telephone until he was 12. However, it soon became apparent that Sundar was a very good student with a good memory. His hard work, discipline and dedication to his studies meant that he was part of a handful of the brightest students in the world to receive a scholarship to the top American University, Stanford.

Brains Don’t Equal Prizes On Their Own

Yet there are many bright students, particularly in the more technologically focussed Universities in the U.S such as MIT and Stanford - so how did Sundar stand out from all of them to achieve one of the most coveted jobs in the world? Well as we know, legends don’t just have good technical skills - they learn how to bring people together, take initiative, add value and lead others effectively so that everyone they are involved with wins. This is the route that Sundar took over 11 years at Google and he didn’t need to scheme and play office politics. In fact most reports talk about how well liked Sundar is by his colleagues which is testament to his character as opposed to just his skills.

Because of his leadership and the hard work of his teams, he helped Google develop new products such as the Google Chrome browser and the ChromeBook (a low cost laptop), eventually becoming part of a prestigious team that reported directly to Larry Page, the Co-founder of Google. 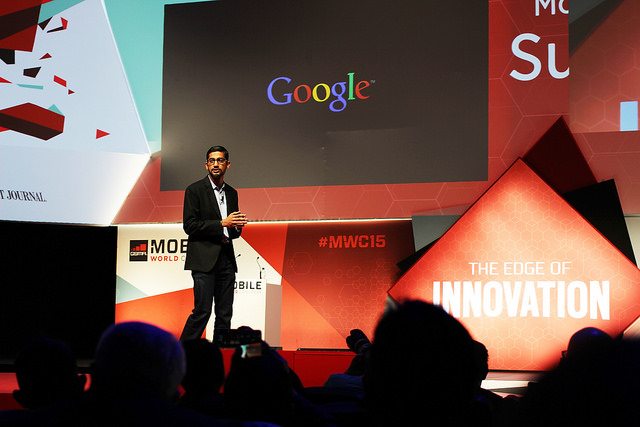 Those Who Can Bring People Together Are Always In Demand

Many other tech companies like Twitter were trying to tempt Pichai away because of his ability to bring teams together and create innovative products. They wanted a man who had proved himself and they were willing to pay tens of millions for him. Google knew they needed to keep their star man and commentators have said they needed to promote him to keep him, not just pay him more! When you combine the right character with the ability to bring people together you are always going to be headhunted in whatever field you are in.

It took Sundar Pinchai 11 years to become CEO of Google. Does that put things into perspective for you on what it can take to succeed at the highest level?

[whatsapp url="https://www.legends.report/the-rags-to-riches-rise-of-googles-new-ceo" title="Thought you'd like this Legends Report article, it's the remarkable story of how Sundar Pinchai has become CEO at Google" ]