The One Key Factor Behind Benjamin Franklin’s Success 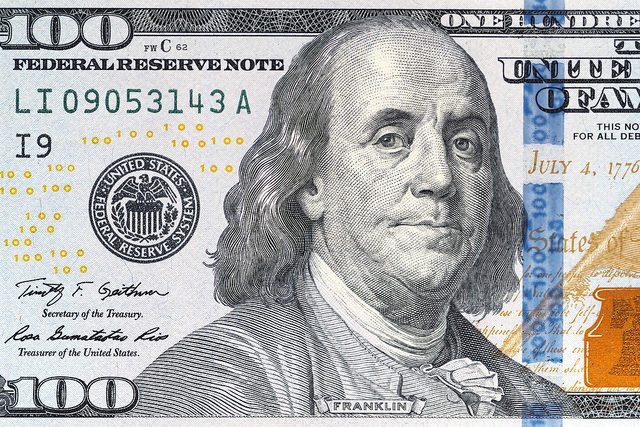 
Benjamin Franklin was one of the founding fathers of the United States. He accomplished some incredible things in his lifetime. What was even more astounding was that he was born into a poor family, and thus had a humble upbringing and only two years of formal schooling. As well as being very involved in politics and civic activities, he was a leading author and established inventor.

So What Was Behind This Renaissance Man’s Success?

Benjamin Franklin was a firm believer that his success would be a reflection of his character. More importantly, he believed he could develop his character and therefore the degree of his success was entirely in his hands. Subsequently, at the age of 20, Mr Franklin wrote down 13 virtues he would like to live by... as a means of developing his character, and achieving his goal of moral perfection. The word 'virtue' is explained as a disposition of character that leads to good behaviour.

"Sow a thought, reap an action; sow an action, reap a habit; sow a habit, reap a character; sow a character, reap a destiny.”

Benjamin Franklin would work on one virtue each week and "leaving all others to their ordinary chance.” By his own admission, Mr Franklin did not live completely by his virtues and he fell short of them many times. However, he believed the attempt to live by his virtues and come back to them time and time again, made him a better man and contributed greatly to his success and happiness...

"Tho’ I never arrived at the perfection I had been so ambitious of obtaining, but fell far short of it, yet I was, by the endeavour, a better and a happier man than I otherwise should have been if I had not attempted it."

Here are his 13 virtues:

"In order to keep track of his adherence to these virtues, Franklin carried around a small book of 13 charts. The charts consisted of a column for each day of the week and 13 rows marked with the first letter of his 13 virtues. Franklin evaluated himself at the end of each day. He placed a dot next to each virtue each had violated. The goal was to minimize the number of marks, thus indicating a “clean” life free of vice."

Read more at the Art of Manliness