Skip to content
The Legends Who Have Faced Suicide 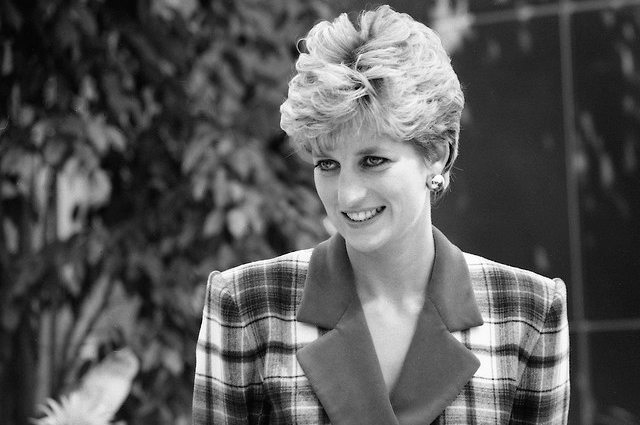 
Suicide is the biggest killer of men aged under 45 in the UK.¹

On average, someone commits suicide every 16 minutes.²

We all feel the pressures of daily life. And while we know many legends have suffered from depression, it is a lot harder to realise that thousands of people, people we meet every day, have thought about ending their own life. Below are a few examples of some legends who tried to commit suicide. It's all too easy to see legends as superhuman, when many of them, just as we do, face incredibly dark times...

"I was sitting in my car, and I knew the gas was coming when I had an image of my mother finding me...My sense of worth was so low..." 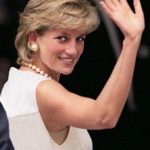 While pregnant with Prince William, the late Princess told a reporter that she deliberately threw herself down the stairs to try and escape her marriage. 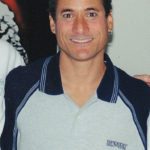 The U.S. Olympic diver "attempted suicide three times after a knee injury at age 12 ruined his dream of becoming an Olympic gymnast. Luckily, he recovered, and made it to the Games as a diver." 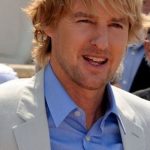 In 2007, the star of Wedding Crashers, Zoolander and many other comedies tried to end his life..."Owen was very despondent. He slit his wrists. He almost did not make it." 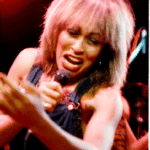 "Before a show in Los Angeles, in 1968, Tina tried to commit suicide by swallowing 50 Valiums, after a fight with (her partner) Ike."

When people all around us seem to be perfectly fine, it can be very easy to just suffer in silence and feel like our problems are "wrong", that we should just sweep them under the carpet. Legends across the world go through extremely hard times. The turning point comes when they decide to ask for help - even just someone to listen to them or guide them through those hard times.

If you have personally experienced a difficult time, or you know someone close to you who is struggling, please feel free to get in touch with one of the Legends Report team. Some of our team have experience helping people facing these kinds of difficult issues, and if we can't help, we will happily refer you to a trusted professional who can.

Click here for the full interview with Halle Berry.