Skip to content
The Disinformation Age: Does Social Media Have Too Much Influence? 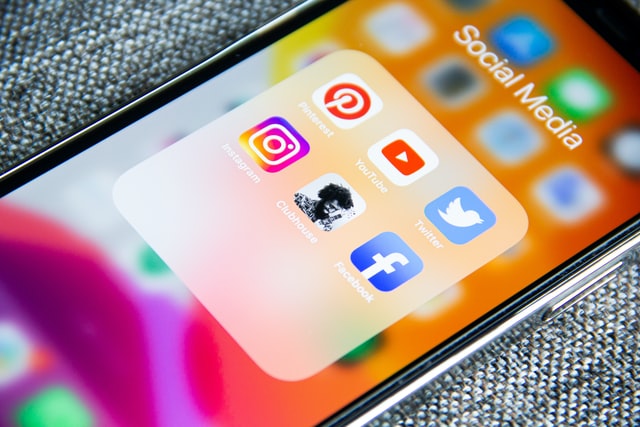 We all want to be heard. The quintessence of our being is our individuality and having that desire to share and connect with those who have similar interests. An online platform is a perfect way to achieve this, isn’t it?

Connection may be the mantra, but it’s anger that sells: Controversy invites emotion and anger is one of the easiest to evoke; we’ve all been there, seen the caustic barbs of digital trench warfare and wondered; Do people like this actually exist out there? With such polarising opinions and open hatred, it’s no surprise we can feel a disconnect from our own society. Yet, is there a more insidious narrative of what we see on our phones? A recent whistleblowing report of Facebook optimising their content for profit over safety has emerged, and the wider impact of this has been startling.

Frances Haugen, the former employee on Facebook’s civic misinformation team, revealed herself as the Facebook whistle-blower. Releasing tens of thousands of documents, she said:

“There were conflicts of interest between what was good for the public,

There are deeper implications to these revelations. In our information environment, we see and engage with many different types of content. According to Haugen, a change of algorithm into how Facebook decides on our content is by the amount of time we have engaged with certain types of content; and what grabs us the most? It is the hateful, divisive and polarising content. It inspires a natural response of anger, keeps us hooked on the platform; oh yes, anger definitely sells. Yet, this isn’t even a malevolent Dr Evil scheme from Facebook, determined on world domination (I think). It is an unfortunate side to an algorithm that amplifies the worst of human nature into our daily feed.

With such a global reach, the impact on negative news gaining notoriety has entered into the political sphere. 2019, European Political parties raised concerns about Far-Right propaganda flooding Facebook before EU elections. It is not only that they are concerned with disinformation and hate speech, but they themselves are adapting policy with a negative skew to maintain a higher social media presence.

“A lie can travel halfway around the world while the truth is putting on its shoes.” 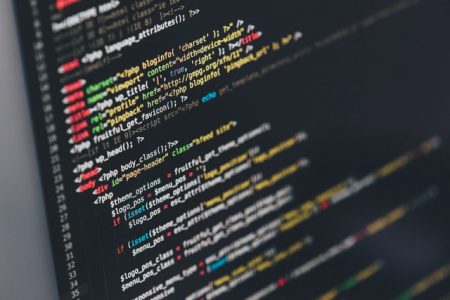 When it comes to disinformation or hate speech, the real consequences are truly frightening. The genocide of Myanmar is the first documented case of genocide incited by social media. Myanmar’s military posed as national heroes and pop-star fans, spreading disinformation and hate speech against Muslim communities. In what has been described as a textbook case of ‘ethnic cleansing'. Over 700,000 Rohingya people having fled Myanmar since this disinformation campaign began, and Francis Haugen’s testimony confirms Social Media’s inadvertent role in this horrific act against humanity.

And we thought the insurrection was bad; remember that? America, the most powerful country in the world fell victim to insidious intent. January 6th 2021 saw an attempted insurrection, as a “Stop the Steal” campaign that had been building momentum since President Trump’s inauguration. It is yet another horrifying reality of sustained rhetoric that has affected our perceptions of the world and the people around us, creating cult-like followings. This belief will wilfully hate and attack anything that differs from it.

Effects On Our Self-Worth

Akin to the preverbial perennial, pulling the head off simply won’t work. Social media is embedded into our societal life and routine, morning, noon and night. And as such, we all have a desire to maintain an idea of ourselves on there; a perfect image of ourselves. This is felt more keenly with the youth who have grown with the rise of social media, who use it, follow others who have found fame within it, want to emulate this perception of “ideal”. This consistent narrative of perfection on such platforms as Instagram can have a deeper effect on our psychological state. From Haugen’s released documents, one internal study from Facebook stated;

The psychological impacts of Instagram are not explicitly female, yet within mainstream society there are nuanced factors of implied pressure for women to be beautiful, to look the best they can. Instagram and other sites take carefully staged captions to promote what is considered as beauty. Francis Haugen further explains that Facebook’s own research found:

“They begin to consume this dis-eating order content. They get more and more depressed, and it actually makes them use the app more. And so, they end up back in this feeding cycle, where they hate their bodies more and more.”

Amidst the outward anger that social media can exacerbate, it can also act like a slow poison, eroding a person’s self-worth, in a vicious cycle of constant information. It is an indicator to the oil pool reflection of social media’s influence.

As social media is such a powerful entity in our lives, there has to be a discussion into how we can proactively utilise this part of our routine in a positive way. Aside from waiting for regulations to be imposed and the inevitable freedom of speech argument that spills into putrid hatred, is there anything we can do ourselves to utilise social media in a more proactive and positive way? Mental Health first Aid suggests ways in which we could effectively use social media.

Connect with loved ones
Social media is a great way to stay in touch with your friends and family, whether they live nearby or across the globe. Use your social media channels to reach out and see how your loved ones are doing, share personal stories and photos and remind you of the important people in your life.

Create a balance.
Create a balance between using social media and focusing on what’s in front of you. Take time to connect with your loved ones not only through technology, but also through face-to-face interactions. This will help you be mindful of what’s real and most important to you.

What’s real and important to you; this concept can be lost in the thousands of negative images, the hateful speech and disinformation that streams through our phones daily. For Social-Media to be sustainable in our lives we must not wait for authorities to regulate content, we must regulate ourselves, engage less with anger and promote positivity.

Practice What You Preach

So, what have I done to regulate myself? It’s all well and good to bluster, but walking the talk is very different. For one, I have stopped arguing with people online. It was once a hobby, engaging in an argument, trying to out-word the opponent with subtle insults like, you wouldn’t know which way to sit on a toilet; it all turns to insults in the end. And so, to counter this addictive hobby, I have started to place my phone in a different room in the evening, denying myself the instant accessibility and engagement time. It’s a simple step, but it’s been very effective. I’ve found myself less inclined to engage with negative content. My own feeling has been a strange sense of calm and a deeper connection to my real surroundings, engaging more with my partner and freeing up a surprising amount of my personal time. This may not be for everyone, but why not try another method. Give yourself time, stroll away from the scroll.

If you’d value any support and guidance from one of the Legends Report team just contact us using the form below, we host regular mastermind groups and sessions of people coming together to improve all aspects of our mental, emotional and spiritual well-being, including breaking our technology addictions!

Here's the interview with Francis Haugen:

How Can The Lord of the Rings Books Inspire Us to Lead Better Lives?

The Ego And The Reality Garden

Why Do We Procrastinate and How Do We Stop?

About the Author: Jordan O'Boyle

Writing is my companion. In a very human way, it can be atrocious or triumphant. From the wee hours when sleep beckons, and “that perfect line” comes, or the stubborn blank page staring back at me for hours; it is always there. The freedom to write about my passions, social inequality, mental health or societal issues is something I hold dear. The Legends Report ethos of creating positive and supportive environments compelled me to write for them, and be part of a greater humanity project.