9 Billionaire Misfits Who Dropped Out Of High School 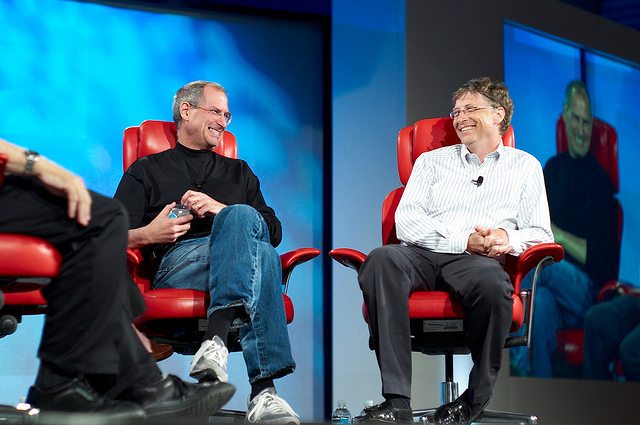 
“When I was 5 years old, my mother always told me that happiness was the key to life. When I went to school, they asked me what I wanted to be when I grew up. I wrote down ‘happy’. They told me I didn’t understand the assignment, and I told them they didn’t understand life.”

At present 1.3 million American students drop out of high school every year according to DoSomething.org. That’s outstanding for a first world country and there are many reasons for this. However, all hope is not lost and a recent article published by Entrepreneur.com lists 9 billionaires who didn’t graduate from high school.

This begs the question, what makes someone successful - and is the current education system is supporting creative thinkers?

9. Joe Lewis - British (1937 - present) - Chairman of the private investment fund - The Tavistock Group based in the Bahamas.

What stands out about these nine individuals, who have achieved remarkable things, are the qualities that legends embody... such as a hunger to learn, the value they place on relationships, their willingness to make a difference, their willingness to make mistakes and their passion for adding value. These are qualities that we can't find in books but through experience and mistakes. It highlights the importance of mentorship and surrounding ourselves with inspiring people while continually investing in our character and competence.

[interaction id="566899a587bfb1cc05f6c8ed"] [whatsapp url="https://www.legends.report/the-billionaire-misfits-who-dropped-out-of-high-school" title="Thought you'd like this Legends Report article, it's about the qualities that lead to outstanding success..."]