Skip to content
Stephen Covey – The Habits & Principles of Legends 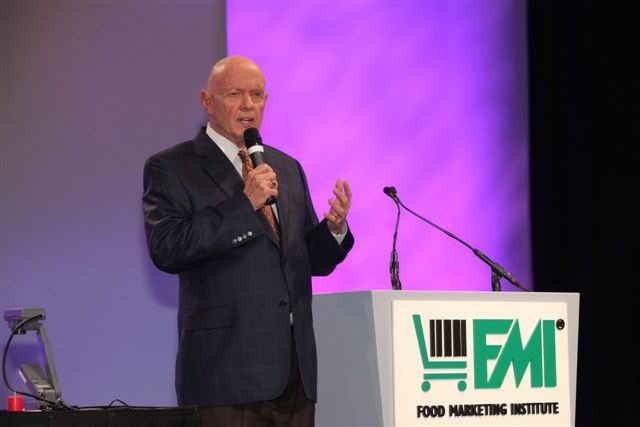 
"Success is neither magical nor mysterious. Success is the natural consequence of consistently applying the fundamentals."

Stephen Covey is the author of The 7 Habits of Highly Effective People which has sold more than 25 million copies since it was first published in 1989. His work involved an intense study of what was at the root of people who lead happy, fulfilling and successful lives. He has been recognised by many leaders and executives across the globe for his insights into personal and professional success...

The habits and principles identified by Covey can be found in all the legends we have featured, because success doesn’t care who you are! It’s easy to dismiss the 7 Habits as another interesting thing to read, but the reality is that where legends have failed, it's because they have not been living in line with these principles. Where they have succeeded you will see these principles every single time. If we look at any area of our lives and anything we do, it's the same.

Imagine what the world would be like if legends such as Thomas Edison and the Wright Brothers refused to learn about the scientific principles that enabled them to make their pioneering breakthroughs. Crazy, right? But in the same vein there are principles that enable ordinary people like you and I to become highly effective and achieve legendary levels of success. We overlook these to our peril! When we are ignorant of these principles we smash against the rocks of life.

In this video Covey gives a short overview of the 7 habits character ethic and the personality ethic that lies at the foundation of the 7 Habits.

Covey sums up the 7 habits as having the ability to make and keep a promise whilst also being able to involve people in the problem and work out the solution together. This may sound simple, but as Covey himself will testify, it definitely isn’t easy! This reinforces the importance of having the right support to apply what we learn.

Click Here For More On The 7 Habits And Principles.

What is the one habit you would like most to strengthen in yourself?

What support would you value to help with this?

[whatsapp url="https://www.legends.report/stephen-covey-the-habits-principles-all-legends-practice" title="Thought you'd like this Legends Report article, it's about fundamentals for success in any area from Stephen Covey's The 7 Habits of Highly Effective People..." ]