Sport Has the Power To Unite the World 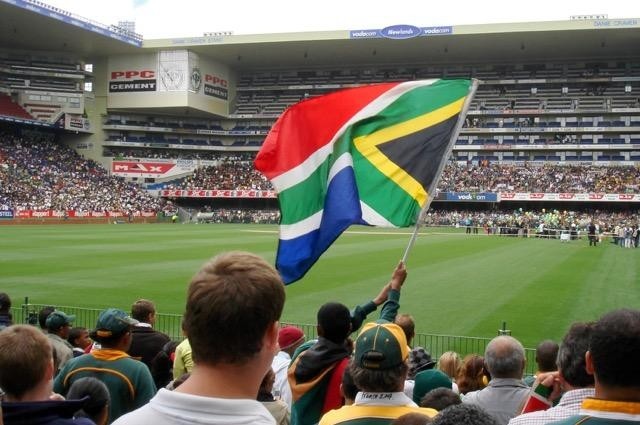 During the 90’s, South Africa went through a major transition and former president Nelson Mandela was instrumental in leading that change to a democratic and fair society. The video above highlights the wonderful medium that sport is for bringing people together, where discrimination and prejudice are put aside and the human spirit transcends all.

The film “Invictus” is based on a true story of the 1995 Rugby World Cup where Nelson Mandela used sport to inspire and unite the country during a very challenging and transitional time. The tournament was hosted in South Africa and it was the country’s re-admission into international sport at this scale.

South Africa went on to win the World Cup and the greatest success of all is arguably that it brought people from all races and classes together and changed the country forever. I know this because I grew up in South Africa and it meant an incredible amount to me and everyone I knew. Turning around a nation starts with improving a relationship, or family, or local community or school. How could you use sport as a means of connecting with people more?

[whatsapp url="https://www.legends.report/sport-has-the-power-to-unite-the-world" title="Thought you'd like this Legends Report article, it's about how sport can inspire and bring people together..."]