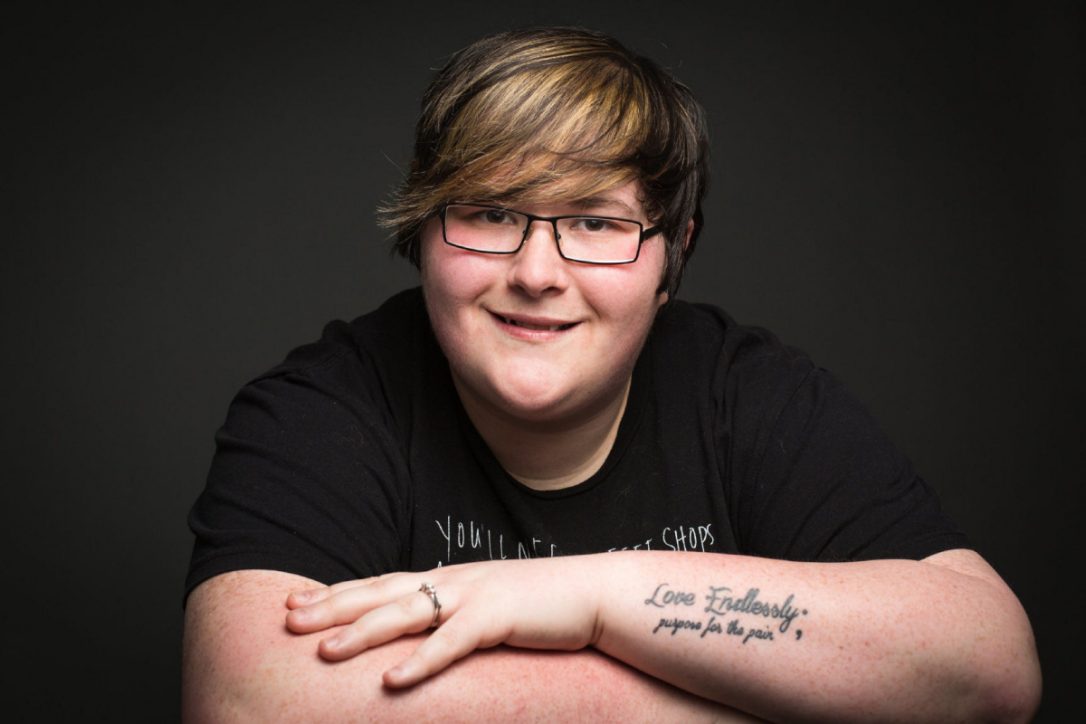 
The founder of a courageous mental health movement passed away, after touching the lives of thousands by sharing her battle with mental illness and inspiring others to instill hope and faith into their lives..

If you’ve ever heard of or seen of the popular semicolon tattoo, it’s single-handedly attributed to the creative genius of Amy Bleuel, a selfless and giving young woman who passed away on March 23, 2017 at the young age of 31. As an advocate of mental health awareness, Miss Blueul will be missed by thousands whose lives she touched.

In 2013, Amy Bleuel started the Semicolon Project, a movement dedicated to uniting mental health survivors in solidarity and “presenting hope and love for those who are struggling with mental illness, suicide, addiction and self-injury.” It was both a tribute to her father, who committed suicide a decade prior and a way to instil hope for those struggling with depression and other mental health illnesses.

The Meaning of The Semicolon

Miss Bluel explained the meaning behind the semicolon in a 2015 interview saying:

“In literature, an author uses a semicolon to not end a sentence but to continue on. We see it as you are the author and your life is the sentence. You’re choosing to keep going.”

The Semicolon Project “exists to encourage, love and inspire,” and asked people to unite together by drawing the punctuation mark on themselves. Many went as far as getting it permanently tattooed. Across social media, the semicolon quickly became a symbol of hope for those who struggled with mental illnesses.

This simple, discrete mark united people dealing with grief, or those who’ve lost loved ones to suicide. The idea was that, if you saw someone who also had a semicolon drawn on them, you two would instantly connect over your shared struggles and empathise with one another. The value of this strong human connection is largely lost in today’s tech-driven society, and it was a beautiful thing that Amy Blueul found a way to rekindle this special connection.

I personally heard about the Semicolon Project a few years ago, through my network of teenage friends and Tumblr. Back then, my initial response was amazement at the ability of social media to spread such a powerful message, and I felt extremely touched that Miss Bleuel used her personal pain and suffering as a platform to help others undergoing the same challenges as her.

Sadly, Miss Blueuel struggled with her own inner challenges and committed suicide in March this year. It's important to mention this because, in light of how her life ended, it could be easy to forget her achievements and hard work. Even though she could not go on, she did something many people don't - she tried. She put everything she had into changing herself and inspiring others. To be in that arena of facing your demons while trying to help others is never, ever easy, and we have to appreciate Miss Bleuel for her work. Our world is better because she was here...

Amy Bleuel instilled hope and love for thousands who have battled self-harm, suicidal thoughts, and substance addiction. Though she may not be with us any longer, the hope she instilled into hundreds of thousands remains. It is this strong bond between Amy Bleuel and her followers that will transcend through time... and inked tattoos.

Sharing More On This...

The One Key Ingredient of Success Above All Else

11 Successful People On Why They Meditate