Ralph Lauren - The Man Who Literally Went From Rags to Riches 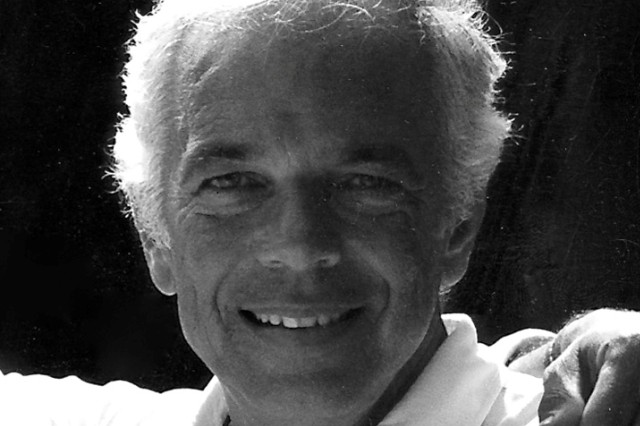 
“I went to my boss, and I said, 'Look, I'd like to design these ties because I think they could be new.' He said, 'The world isn't ready for Ralph Lauren.' I never forgot that because... I thought that was a compliment.”


I’m sure you would have heard of Ralph Lauren - the fashion designer behind the label of the same name. Recently he stepped down as CEO to focus more on the creative side of his business, aged 75. This is his story...

After designing and selling ties in his teens to his classmates for up to three times the average price, Lauren began working as a tie salesman for a clothing company. He approached his bosses about a new European tie that he designed but they rejected it, saying it was unlikely to sell!

So at 26 years of age in 1966, he left to set up on his own. Having very little money, he had to use leftover rags to create his ties.

The major turning point came when he was approached by a big department store in New York for a large order. As reported in this article from Business Insider, soon he was selling $500,000 worth of ties a year. As a result, he was then able to attract financial backing from another clothing manufacturer which enabled him to open his own stores.

More than anything, Lauren had vision. As he says in the article,

He wanted to feel like a movie star, so he designed clothes that allowed himself to do so! He created his own vision of what he wanted.

As a result, two further positive breaks followed his hard work and initiative. Firstly he launched his famous Polo shirt which has become a fashion classic and he also won the contract to produce the clothes for prominent Hollywood films of the time, such as the Great Gatsby.

Today, with his clothes produced around the world, Ralph Lauren turns over upwards of $5 billion.

It would be easy to lose the big lesson from Ralph’s success. He had a number of key attributes as to why he achieved so much. Passion for his work, combined with his vision and willingness to put in lots of effort and not accept rejection were absolutely vital. After all, when he was initially turned down by his first company, he simply went to another armed with knowledge of what he had learnt and they had faith in him! This lead to the rest of his success. He started as a kid selling ties but it took 30 years of disciplined hard work and drive until the late 80’s and 90’s before he really saw the success we now recognise in him! 30 years! How often do we see the fruits of success and ignore what it took to get there?

Do you have a dream to create a product of your own? What is stopping you?

[whatsapp url="https://www.legends.report/ralph-lauren-the-man-who-literally-went-from-rags-to-riches" title="Thought you'd like this Legends Report article, it's about fashion icon, Ralph Lauren, and his vision and determination..." ]