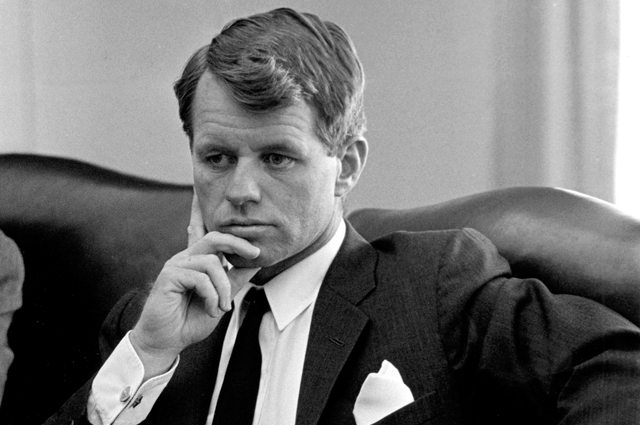 “Few men are willing to brave the disapproval of their fellows, the censure of their colleagues, the wrath of their society. Moral courage is a rarer commodity than bravery in battle or great intelligence. Yet it is the one essential, vital quality for those who seek to change a world that yields most painfully to change.”

It takes immense courage to stand up for what we believe in and face the opposition and criticism of our peers or society as a whole. So much so, that very few people have been willing to take that step.

When we look at any legend who has helped change public opinion as Taylor Swift did recently, surpassed people’s expectations like young Bailey Matthews, or even the course of history itself like Abraham Lincoln, it’s courage which enabled them to achieve what they did.

As the quote says, our world is very unwilling to face change. But if we want to see more positive changes in the world; be it alleviating poverty or creating more equality, it starts with the small things. The more we find the courage to go against the grain that little bit more, like speak up for an absent friend or confront a senior colleague at work over their poor behaviour, the more we will build a better, healthier world.

Robert Kennedy was unfortunately assassinated months before he arguably would have been elected President of the United States. Here’s a powerful video of his brother, Ted Kennedy giving his eulogy at Bobby Kennedy's funeral.

Is there an inspiring speech or quote that means a lot to you? Please share in the comments below and inspire someone!

[whatsapp url="https://www.legends.report/quote-bobby-kennedys-immortal-words-on-courage" title="Thought you'd like this article from the Legends Report courage of Robert F.Kennedy to do what's right." ]