Oskar Schindler - How Wealth and Influence Can Save Lives 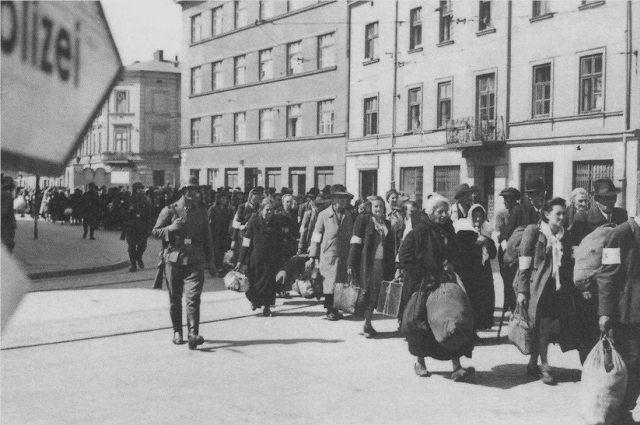 
Who is Oskar Schindler?

For anyone who has seen the 1997 movie Schindler’s List by Steven Spielberg, you will know the story of Oskar Schindler. For those who haven’t, he was a German entrepreneur, industrialist and Nazi party member who, during WWII made a great amount of money manufacturing and selling enamelware and ammunitions to the German military.

One of the key components in his success was his ability to employ cheap labour using jews from the local ghetto of Krakow, Poland. Initially an economic consideration, as the war went on he had come to know and see his employees as human beings and with the threat of concentration camp extermination looming ever closer Schindler began to question his allegiances.

He had formed a close connection and bond with many of his workers and, determined to keep them from certain death, he began using his charm, wealth and influence with key people to keep his workers from places such as Auschwitz.

As the allied armies closed in he was forced to produce ammunition for the army to justify his factory’s existence. Schindler however ensured what little ammunition he produced was defective and bought the rest on the black market to pass off as his own. He didn’t want to be partly responsible for prolonging the war any longer than necessary.

He went to great lengths to save his workers, particularly when the men and women were almost tragically and mistakenly despatched to death camps during a move of his factory. The women in particular spent several terrible weeks in Auschwitz, but Oskar’s persistence to retrieve each and every one of them, at great personal effort and cost managed to ensure their safe return. All of his efforts could at any time have led to his own death if he’d been discovered.

The Difference One Person Can Make With the Right Resources

By the end of the war in May 1945 Oskar had spent almost his entire fortune on bribes and black market purchases to keep 1,200 Jews in work and alive in his factory until the German surrender. He had also paid to have 3,000 Jewish women transferred out of Auschwitz to work in textile factories. His wife had even cared for a train load of 250 very ill and unfit jewish mine workers in a makeshift hospital inside his factory for the last 4 months of war.

Oskar was definitely no saint and there are many stories that show he had his vices and many faults too. For instance, despite being married, he was known for being a serial womaniser. However, he is an incredibly inspiring example that, no matter what our circumstances, we always have a choice to be the better version of ourselves, to stand up and do the right thing, putting our personal gains aside for the betterment of others.

He’s also a great example of the power of becoming well-connected and influential through a network because, without many of his close connections amongst the German military and Nazi party, he undoubtedly wouldn’t have been able to save as many people as he did.

I leave you with some closing scenes of the movie Schindler’s List where, upon waiting for the camp to be liberated, Oskar still frets over what more he could have done with what little he has left. How many of us see life this way - that what we earn and create in terms of wealth can be used to help and benefit others? The more we have, the more we can give too! Today there are over 7,000 living descendents of the original 1,200 factory jews Oskar saved as you can see in the second video!

What has stood out to you most about Oskar Schindler's story?

[whatsapp url="https://www.legends.report/oskar-schindler-how-wealth-and-influence-can-save-lives" title="Thought you'd like this Legends Report article, it's about how we always have a choice to be the better version of ourselves..." ]