Nelson Mandela - His Fight to Be An Ordinary Man 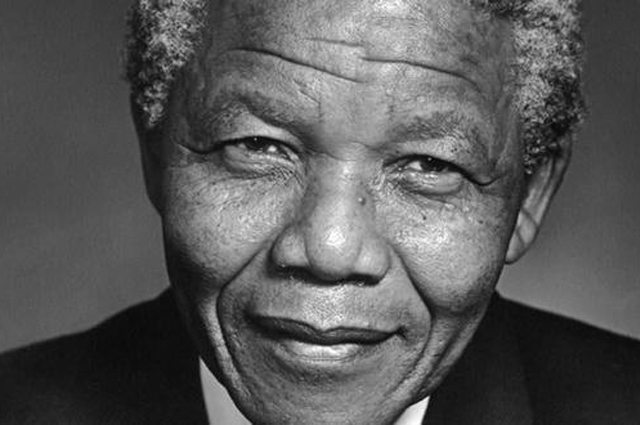 "What counts in life is not the mere fact that we have lived. It is what difference we have made to the lives of others that will determine the significance of the life we lead.”

Nelson Mandela is a true legend amongst legends; a man who spent 27 years in jail during South Africa’s struggle against apartheid and who, upon his release, helped to heal and reunite his country in the face of potential chaos. What I find most inspiring about him is his humanness and the humility he showed despite the injustice he faced during his incarceration.

His time in jail as a symbol of black resistance in South Africa gave him mythical status, and no doubt many others may have come out and capitalised on this for their own significance. Mandela, however, saw himself as an ordinary man first and foremost. He recognised his position was bestowed upon him by others in order to serve his cause. He didn’t see himself as any better than anyone else and it was this very human quality that helped him to build trust and reunite his country in peace and reconciliation, not violence and hatred.

Here is a wonderful interview of Mr. Mandela with Oprah Winfrey in which he speaks about how his first task on leaving jail was to demolish his own myth and become Nelson the ordinary human being...

It’s easy for any of us to use our status or position to gain the things we want in life, rather than win them legitimately. We can use authority as a manager to threaten colleagues to work harder, our position as parents to get our children to behave, or our wealth to gain popularity. However as legends from Mandela to Gandhi and Martin Luther King have shown us, people are most influenced and inspired by genuine human character, care and compassion, not status or position.

What are the qualities you admired in Nelson Mandela?

Legends of the Past