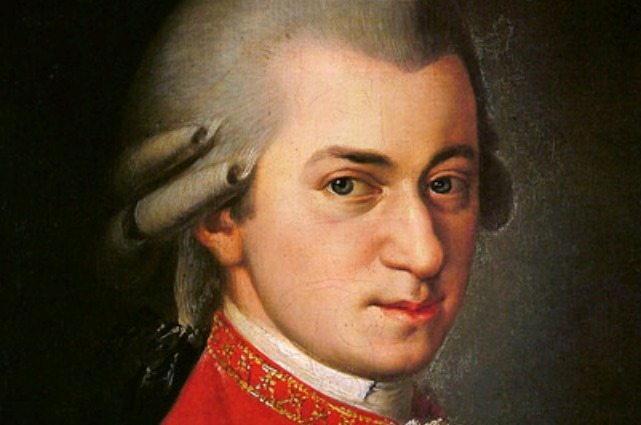 How many legends do we look up to with the belief they were just born brilliant? Take someone like Mozart for example, for centuries hailed as a “child genius” of classical music, but was it just natural talent?! Well, here's a great piece that reveals his genius was actually something he worked at, not something genetically handed to him on a plate...

“Nobody worked harder than Mozart. By the time he was twenty-eight years old, his hands were deformed because of all the hours he had spent practicing, performing, and gripping a quill pen to compose. That’s the missing element in the popular portrait of Mozart. Certainly, he had a gift that set him apart from others. He was the most complete musician imaginable, one who wrote for all instruments in all combinations, and no one has written greater music for the human voice. Still, few people, even those hugely gifted, are capable of the application and focus that Mozart displayed throughout his short life.

As Mozart himself wrote to a friend, “People err who think my art comes easily to me. I assure you, dear friend, nobody has devoted so much time and thought to composition as I. There is not a famous master whose music I have not industriously studied through many times.” Mozart’s focus was fierce; it had to be for him to deliver the music he did in his relatively short life, under the conditions he endured, writing in coaches and delivering scores just before curtain went up, dealing with the distractions of raising a family and the constant need for money. Whatever scope and grandeur you attach to Mozart’s musical gift, his so-called genius, his discipline and work ethic were its equal.”

Genius is never given to us, it is worked for. We all have genius within us if we are willing to pay the price for it. That price is making a commitment to something and developing our discipline in line with the passion to excel, because mastery of anything won’t happen without these ingredients. It just won’t. As Wolfgang himself says: “...nobody has devoted so much time and thought to composition as I.”

Thank you to Brian Johnson at Philosopher's Notes for the original article.