Lessons From The Karate Kid 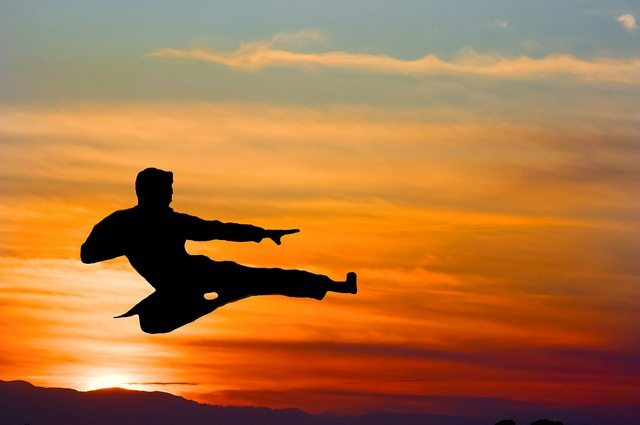 What true legends realise is that the seemingly little mundane things in everyday life can actually be gold mines to learn from. There is something to learn and something to gain from everything we experience; from our attitude when washing the dishes to how we run an errand.

In line with this here’s a great clip from the new Karate Kid film, starring Jackie Chan (who plays ‘Mr. Han’) and Jaden Smith (Will Smith's son who plays ‘Dre’). In this scene, Dre has come to his wits end because instead of receiving Kung Fu lessons from Mr. Han, he has been told to repeatedly hang up and put down his jacket for days on end!

Unbeknownst to Dre, Mr. Han has been helping him develop the very discipline he needs to become a Kung Fu master!

As a bonus for those of you who are a little nostalgic, here’s the original student and master in action. That’s right, wax on, wax off…

Is there a film that you're really inspired by and why? Share in the comments below..

[whatsapp url="https://www.legends.report/lessons-from-the-karate-kid/" title="Thought you'd like this article from the Legends Report, there are some powerful lessons from the Karate Kid films..." ]