TV chef Gordon Ramsey had a bit of a miss-hap on live TV this week. Just watch this... 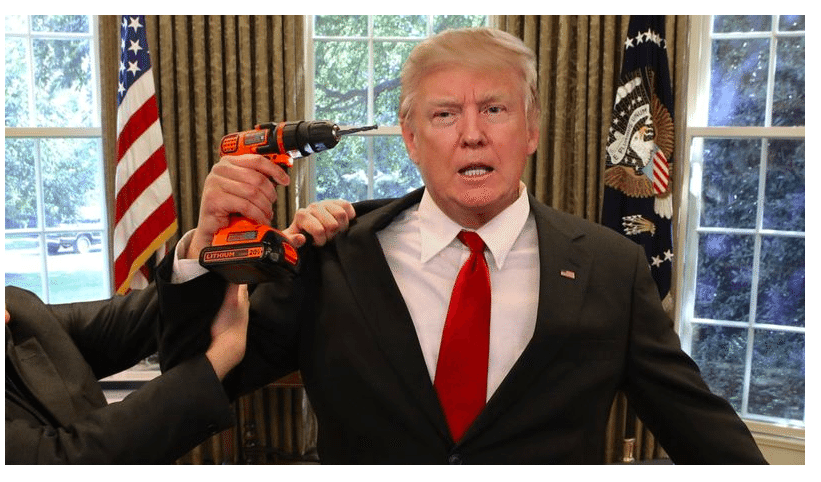 "WASHINGTON—Rushing toward the president as he pressed the eight-inch bit into his temple, several White House aides managed to wrestle a drill from Donald Trump’s hand Monday while he attempted to remove Obama’s listening device from his skull. “Obama implanted a microphone inside my head to record everything I say!” Trump reportedly shouted shortly before three White House staffers pinned him to the floor and pried apart his fingers to seize the power tool. “You don’t understand, he can hear everything we’re saying! Obama can even hear my thoughts! I have to get it out! I can feel it! I can feel it! I can feel it!”"

Sometimes we all need to be saved from ourselves. We always say you need the right support around you at the Legends Report. 🙂

Ok...so this isn't quite so new but it's an absolutely classic story of Apple's new product....

Looks a bit like an old telephone dialing wheel doesn't it? Looks like Apple has done it again! 🙂 Here's to the crazy ones!

Check out more of our legendary comedy videos right here!...

Learn From The Greats As a Member of The Legends Report

About the Author: Jairaj Singh