Latest Legends Reports From Around the World 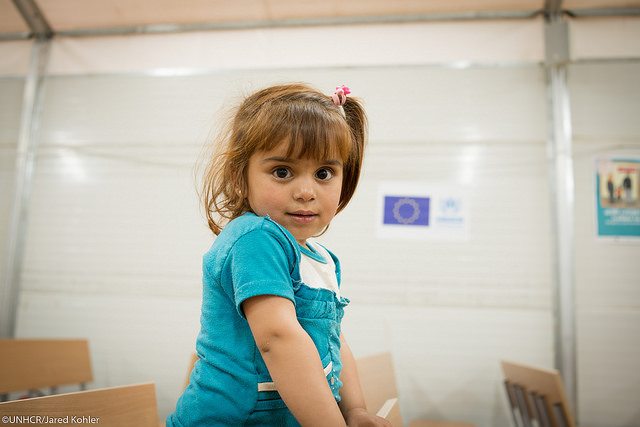 Jordan / Night Arrivals / Syrian refugees arrive and are registered at the Rabaa al Sarhan joint registration centre. On this night a number of the children received UNHCR t-shirts, funded by ECHO. The shirts are happily received as many of the families were able to carry very few clothes and personal items with them. After registration nearly all of these refugees will be transported to Azraq refugee camp. 25 June 2014. Courtesy European Comission @ Flickr 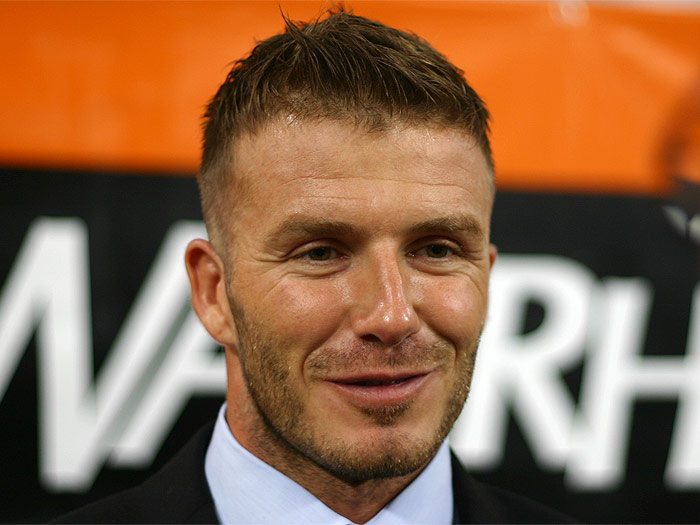 In a recent interview with the BBC, former England captain David Beckham shared what it means to him to give children suffering around the world a voice. He speaks about how being a father has helped him empathise with children and his gratitude at having a voice people want to listen to so he can “shine a light” on issues that need addressing. The gratitude he feels for being a UNICEF ambassador is humbling to see. Watch the full interview here and notice how he expresses his humility at the end when the reporter tries to get him to say something controversial about his former manager Sir Alex Ferguson.

With the Launch of Global Goals yesterday to end extreme poverty, fight inequality & injustice and fix climate change over the next 15 years. Everyone from Bill Gates to Google are helping to spread the word. Watch the fascinating video below that may change your perspective on the last 25 years for humanity. It’s so easy to see all the negatives and problems in the world and forget the good that has happened. Legends often have an attitude of the glass being half full instead of half empty and Bill Gates’ tweet is testament to this...

.@JohnGreen explains why this has been a really good 25 years for humans: http://t.co/zCQpXgzIXJ #GlobalGoals

IT BEGINS! OUR PLAN - #TELLEVERYONE about the #GlobalGoals being gavelled TODAY - @google isn't a bad place to start. pic.twitter.com/GKE2v370fw

Lewis Hamilton Ready to Bounce Back in Japan 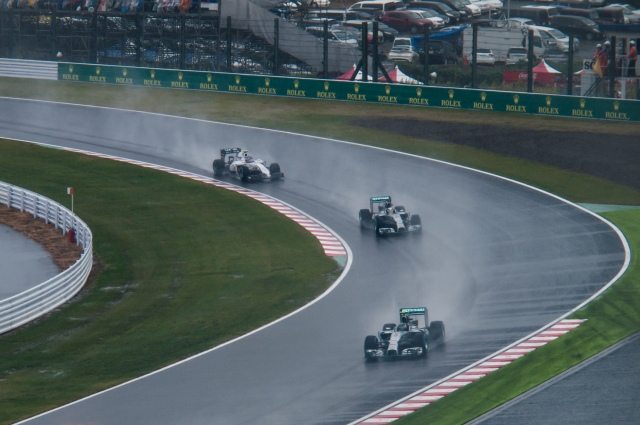 In a fascinating article on his website, Formula One World Champion Lewis Hamilton talks about how the Mercedes team have handled being very far off the pace in Singapore - where Lewis had to retire and his teammate Nico Rosberg finished 4th after they have both dominated all season. It’s a great example of how legends confront problems, understand them and then create plans to implement solutions…

“We had a bad weekend in Singapore… After every weekend there is constant analysis of bits that are on the car, checking for failures and all sorts of things.

A lot of work has gone in to try to understand why we had the failure we did. As soon as they discovered that they tried redesigning the part, and then tested it to make sure it's durable and we now have that upgrade on the car.

[The team has] been trying to understand why we weren't working our tyres the way the others were. And it's still ongoing. You don't just work it out in a couple of days.

We already have a plan in terms of what we would do next year when we go there, now we've realised that is a problem.” 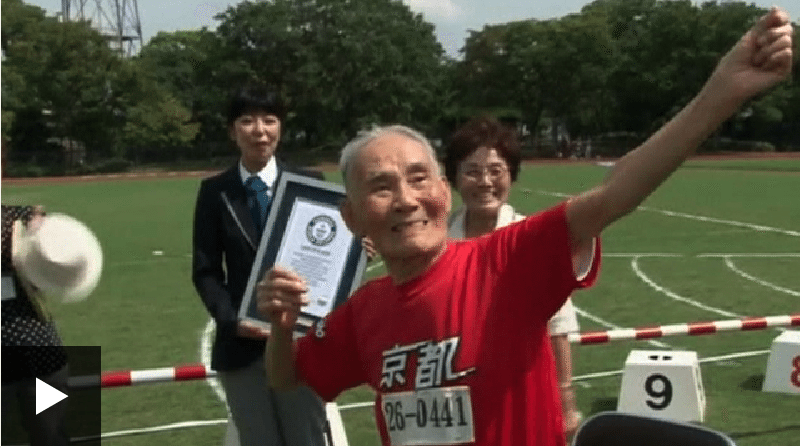 Screenshot from video courtesy of the BBC

In a brilliant story on the BBC, Hidekichi Miyazaki, aged 105, has broken the record for becoming the oldest competitive sprinter. It’s an inspiring example for all of us that no matter what obstacles we face, if we stay mentally, emotionally and physically fit and healthy there is so much we can achieve. Check out the video here...

Feel free to share your thoughts on these stories below