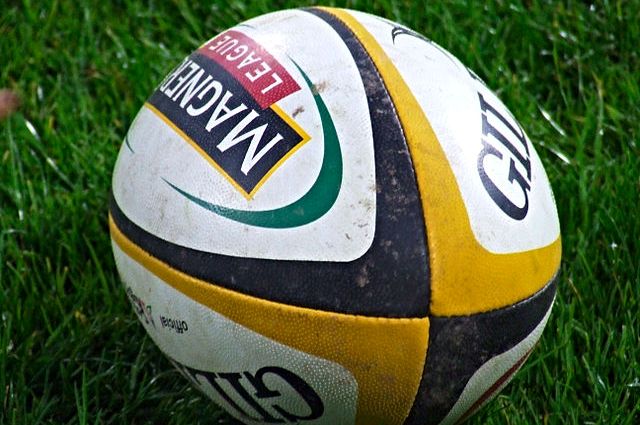 "I had a wife and kids. I’ve been a builder, doorman, worked in factories, I play rugby. I tick every macho box. How could I be gay? I’m from Batley for goodness sake. No one is gay in Batley."

Professional rugby league player Keegan Hirst may not be a household name, but he has a story which will inspire everyone who hears it. Not only is he hard as nails physically, being 6ft 4in and a professional athlete, he has also shown the equivalent emotional strength by coming out as British Rugby League’s first openly gay player.

In a sport regarded as incredibly physically demanding and very ‘masculine’, Keegan has shown immense courage. In this interview with the Mirror newspaper, he talks about some of his worries and the emotional turbulence that he went through in making his decision to come out, including a number of occasions where he thought suicide was the only solution to ease the pain he felt.

“The only time I felt free of the torment was when I stepped on the rugby pitch. Now I feel free.”

It’s wonderful that he has had so much support from his team mates, the game and the wider public.

It’s often our emotional challenges that test us just as much as our physical ones and Keegan has demonstrated immense courage to be so open in an environment where he did not expect to be supported. Like many legends, part of Keegan’s motivation for this difficult decision was wanting to help others in a similar situation, proving to them that they did not have to suffer in silence. Keegan's story shows us that sometimes when we're open about some of our deepest challenges, the right people support us and it can be one of the most liberating experiences we can have.

Feel free to share your thoughts in the comments below...