Jesse Owens - The Olympian Who Stood Up to Hitler 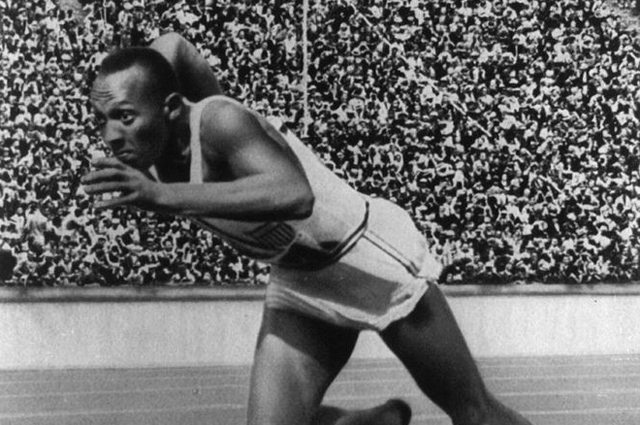 “We all have dreams. But in order to make our dreams come into reality, it takes an awful lot of determination, dedication, self-discipline and effort.”

When you ask someone who they consider to be a ‘sporting legend’ or one of the greatest and most famous athletes ever, many may come up with Mo Farah or Usain Bolt.

But what about those who broke records in the face of great adversity and persecution?

Jesse Owens was an African-American athlete, born in 1913, who, by the mid 1930s already held the world record for the 200 metre sprint. The 1936 Summer Olympics were held in Berlin under Nazi rule, providing Hitler with an extraordinary opportunity to promote his ideas of racial supremacy to the watching international community.

Hitler had high hopes that German athletes would dominate the games with victories and prove their concept of ‘Aryan racial superiority’. Owens however was one athlete who thwarted this and humiliated Hitler in front of the world by winning 4 gold medals. He won gold in the 100m sprint, 200m sprint and the 4 x 100m sprint relay. He also set a world record in the long jump with 8.13 metres, which stood for 25 years.

After protests that Hitler had deliberately avoided acknowledging his victories and refused to shake his hand, Owens replied:

"He waved at me and I waved back."

Owen’s is a wonderful example of how strength of character, hard work and determination can help you overcome some of the greatest adversity and persecution the world has ever seen. 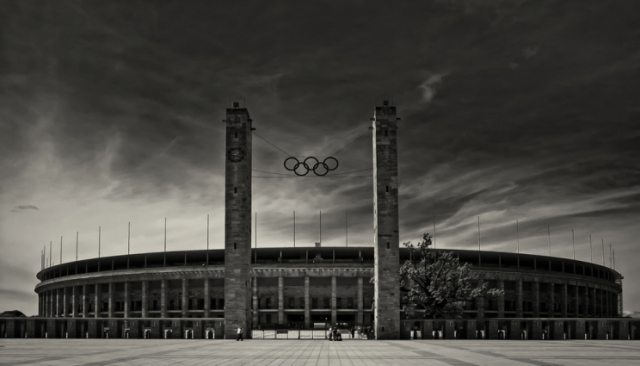 Did you know that just before the competition, Owens was visited by Adi Dassler, the founder of the Adidas athletic shoe company who persuaded him to wear his latest shoe?

It was the first sponsorship for a male African- American athlete...

Share in the comments below what has inspired you about this article...