Skip to content
J.K. Rowling – Failure Is Your Best Teacher 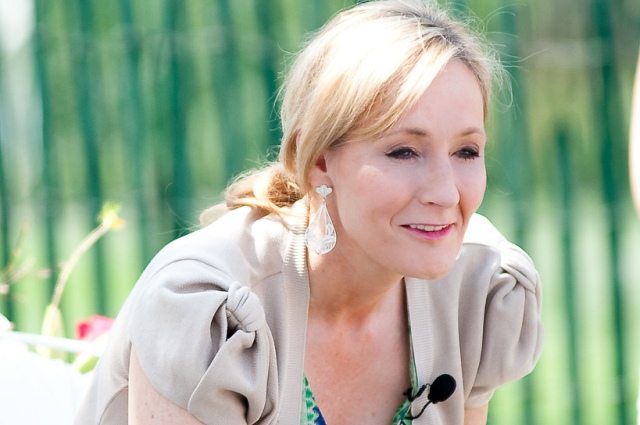 “Some failure in life is inevitable. It is impossible to live without failing at something, unless you live so cautiously, that you might as well not have lived at all. In which case you have failed by default. Failure gave me an inner security that I had never obtained by passing examinations. Failure taught me things that I could not have learned any other way. I discovered I had a strong will and more discipline than I had suspected.”

We often see failure as something to avoid at all costs - the disapproval of others, not getting what we want in life, being rejected etc. But what if we associated failure with being a good thing? What if we knew the failure we are going through right now was a part of us becoming a millionaire!?

That’s exactly what the video below of J.K. Rowling is about. It is one of the most powerful videos I’ve ever watched. The wisdom she shares has come through tough experiences - not from an academic development book. It is powerful wisdom that should be taught to every child. In particular, I love how she describes how failure liberated her and how she survived. As she says,  “Rock Bottom became a solid foundation to rebuild my life”.

Only when you push yourself will you know what your true potential is. It may be scary, but as Rowling says, what’s even scarier is staying in a small ‘comfort zone’ for the rest of our lives.

[whatsapp url="https://www.legends.report/j-k-rowling-failure-is-inevitable-to-succeed" title="Thought you'd like this article, it's a powerful video on the benefits of failure from J.K. Rowling..." ]