How To Increase Your Energy & Live a Better Life 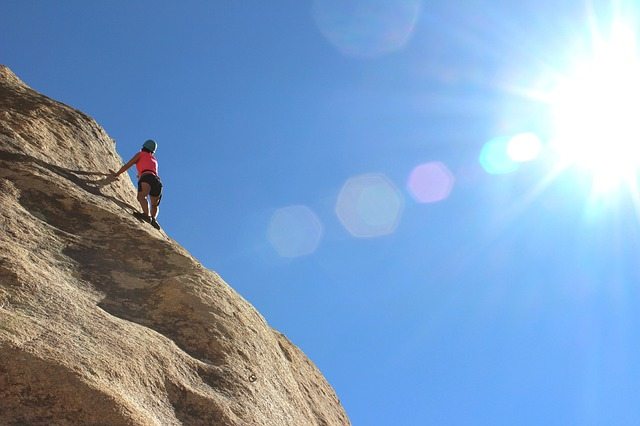 "The core problem with working longer hours is that time is a finite resource. Energy is a different story"

Harvard Business Review has recently published program-based research that demonstrates how, by harnessing more energy, we can get more done in less time, be happier, more fulfilled and have more meaningful relationships. It is a powerful and eye-opening study, which you can read in full here. We have condensed the findings into a few short minutes reading for you to learn from below... 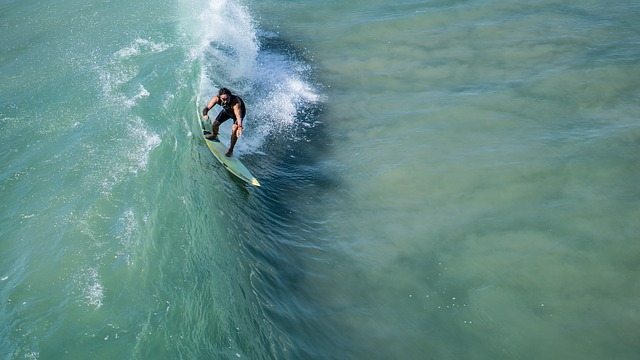 It is scarcely news that inadequate nutrition, exercise, sleep, and rest diminish people’s basic energy levels, as well as their ability to manage their emotions and focus their attention. Nonetheless, many executives don’t find ways to practice consistently healthy behaviors, given all the other demands in their lives.

When Gary Faro, a vice president at Wachovia, began the program, he was significantly overweight, ate poorly, lacked a regular exercise routine, worked long hours, and typically slept no more than five or six hours a night. That is not an unusual profile among the leaders and managers we see. Over the course of the program, Faro began regular cardiovascular and strength training. He started going to bed at a designated time and sleeping longer. He changed his eating habits from two big meals a day... He lost 50 pounds in the process, and his energy levels soared. “I used to schedule tough projects for the morning, when I knew that I would be more focused,” Faro says. “I don’t have to do that anymore because I find that I’m just as focused now at 5 pm as I am at 8 am.” 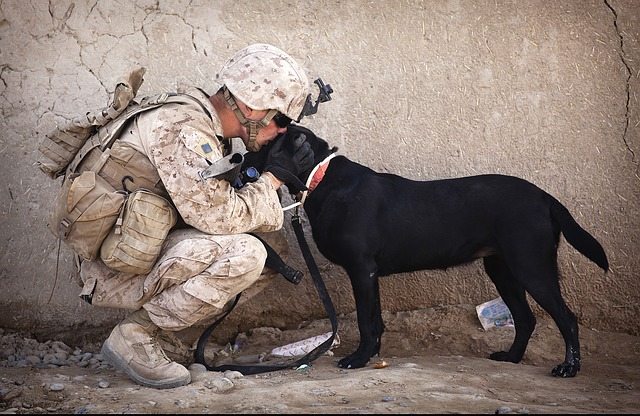 When people are able to take more control of their emotions, they can improve the quality of their energy, regardless of the external pressures they’re facing.

One simple but powerful ritual for defusing negative emotions is what we call “buying time.” Deep abdominal breathing is one way to do that. Exhaling slowly for five or six seconds induces relaxation and recovery, and turns off the fight-or-flight response.

When we began working with Fujio Nishida, president of Sony Europe, he had a habit of lighting up a cigarette each time something especially stressful occurred—at least two or three times a day. Otherwise, he didn’t smoke. We taught him the breathing exercise as an alternative, and it worked immediately: Nishida found he no longer had the desire for a cigarette. It wasn’t the smoking that had given him relief from the stress, we concluded, but the relaxation prompted by the deep inhalation and exhalation. 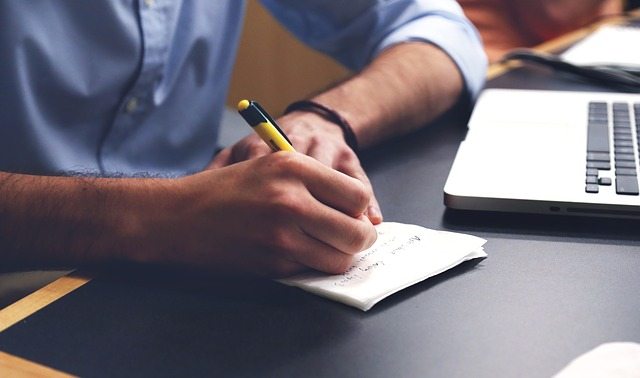 Distractions are costly: A temporary shift in attention from one task to another—stopping to answer an e-mail or take a phone call, for instance—increases the amount of time necessary to finish the primary task by as much as 25%, a phenomenon known as “switching time.” It’s far more efficient to fully focus for 90 to 120 minutes, take a true break, and then fully focus on the next activity. We refer to these work periods as “ultradian sprints.”

Michael Henke, a senior manager at Ernst & Young, sat his team down at the start of the busy season last winter and told them that at certain points during the day he was going to turn off his Sametime (an in-house instant-message system). The result, he said, was that he would be less available to them for questions. Like Wanner, he told his team to call him if any emergency arose, but they rarely did. He also encouraged the group to take regular breaks throughout the day and to eat more regularly. They finished the busy season under budget and more profitable than other teams that hadn’t followed the energy renewal program. “We got the same amount of work done in less time,” says Henke. “It made for a win-win.” 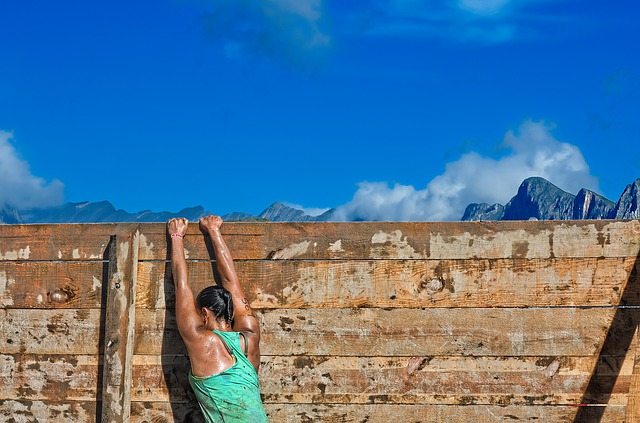 People tap into the energy of the human spirit when their everyday work and activities are consistent with what they value most and with what gives them a sense of meaning and purpose.

To access the energy of the human spirit, people need to clarify priorities and establish accompanying rituals in three categories: doing what they do best and enjoy most at work; consciously allocating time and energy to the areas of their lives—work, family, health, service to others—they deem most important; and living their core values in their daily behaviors.

For E&Y partner Jonathan Anspacher... “You don’t want to be remembered as the crazy partner who worked these long hours and had his people be miserable. When my kids call me and ask, ‘Can you come to my band concert?’ I want to say, ‘Yes, I’ll be there and I’ll be in the front row.’ I don’t want to be the father that comes in and sits in the back and is on his Blackberry and has to step out to take a phone call.”

Fascinating stuff right? The findings here are all rooted in the seventh principle of effectiveness: balanced renewal (as outlined by Dr Stephen R. Covey in the book "The 7 Habits of Highly Effective People"). Harvard Busines Review has highlighted four key dimensions that always need our attention: Physical, Emotional, Mental, and the Human Spirit. These four dimensions are like the four wheels of a car. We may say, 'sure, one tyre is a little flat and worn out', but doesn't that have an impact on how the whole car runs? The degree to which we are renewing and looking after ourselves in these four critical areas, is the degree to which we will have more energy to live the lives we want!