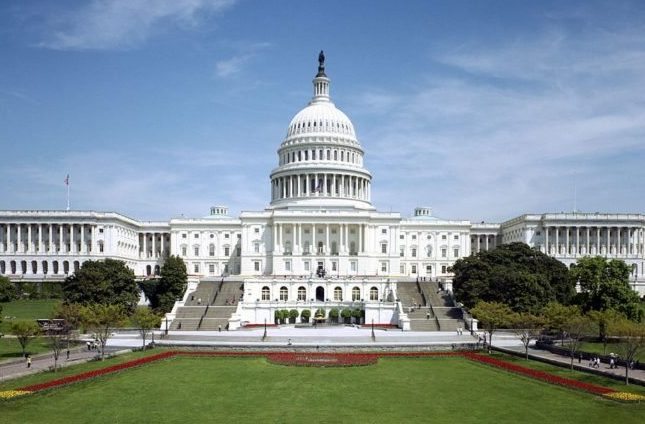 What have the people who have held the most powerful position in the world shared? And what about those who have stood by their side?

While today marks an important day in American history with Donald Trump being sworn in as President, I wanted to look back on the wise words of past Presidents and First Ladies. Ranging from the nation’s Founding Father to our most recent First Lady, here are some quotes on the value of perseverance, integrity, and kindness.

“Always aim high, work hard, and care deeply about what you believe in. And, when you stumble, keep faith. And, when you're knocked down, get right back up and never listen to anyone who says you can't or shouldn't go on.”

“On matters of style, swim with the current, on matters of principle, stand like a rock.”

- Thomas Jefferson, one of the American Founding Fathers who was the principal author of the Declaration of Independence,

Third President of the United States of America

"You may not always have a comfortable life and you will not always be able to solve all of the world's problems at once, but don't ever underestimate the importance you can have, because history has shown us that courage can be contagious and hope can take on a life of its own."

“Courage and perseverance have a magical talisman, before which difficulties disappear and obstacles vanish into air.”

Sixth President of the United States of America

“I hope I shall possess firmness and virtue enough to maintain what I consider the most enviable of all titles, the character of an honest man.”

The first President of the United States of America.

“No one can make you feel inferior without your consent.”

“I am a slow walker, but I never walk back.”

― Abraham Lincoln, 16th President of the United States of America

“There are men and women who make the world better just by being the kind of people they are. They have the gift of kindness or courage or loyalty or integrity. It really matters very little whether they are behind the wheel of a truck or running a business or bringing up a family. They teach the truth by living it.”

― James Garfield, 20th President of the United States of America

- Barack Obama, 44th President of the United States of America

Which quote above stood out to you the most and why?

Reap a Destiny – 16 Quotes From Benjamin Franklin On Life & Success

A Life of Honour – 10 Quotes From Abraham Lincoln