How Thomas Edison's Mother Was The Making of Him... 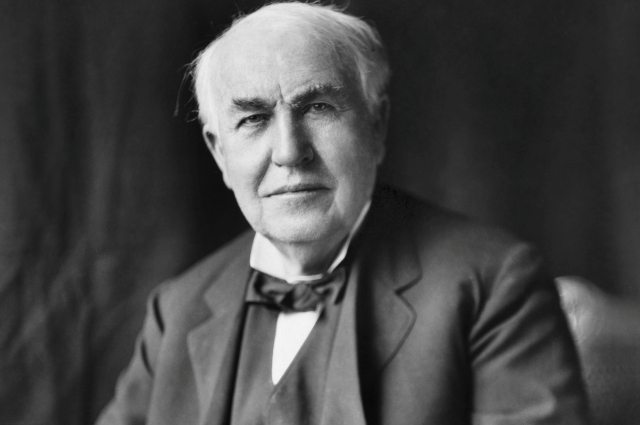 Here is a story about a letter Thomas Edison brought home from school, that illustrates this point;

"One day Thomas Edison came home and gave a paper to his mother. He told her, "My teacher gave this paper to me and told me to only give it to my mother."

His mother’s eyes were tearful as she read the letter out loud to her child: Your son is a genius. This school is too small for him and doesn’t have enough good teachers for training him. Please teach him yourself.

Many years later, after Edison’s mother had died, he was looking through old family things. Now one of the greatest inventors of the century, he suddenly saw a folded piece of paper in the corner of a desk drawer. He took it and opened it up. On the paper was written: Your son is addled [mentally ill]. We won’t let him come to school any more.

Edison cried for hours and then he wrote in his diary: “Thomas Alva Edison was an addled child that, by a hero mother, became the genius of the century.” 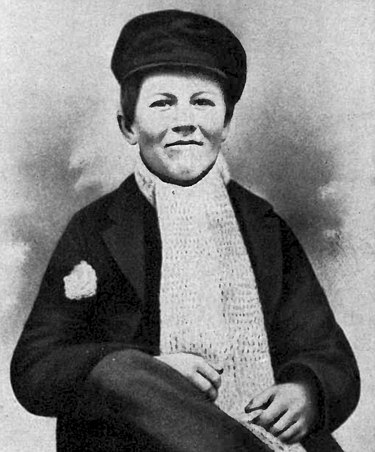 This story is based in fact, but isn't actually true. There was no letter, however the 7 year old Thomas Edison did have a massive dislike of the school system, and his teacher. He was called out in class as being 'addled' and he stormed home in disgust. His mother did accompany him to school the next day seeking an explanation for this criticism. In those days 'addled' was used to describe someone as mentally ill, but now we would recognise Thomas Edison's difficulties as dyslexia.

As this article on Truth or Fiction explains, after his mother spoke to the teacher and got no satisfactory explanation, she decided to home-school the young inventor. At this point Master Edison was overjoyed at his mother's decision and showed true integrity when he 'promised himself to make his mother proud of him'. With this promise he showed true appreciation for the love and belief his mother had in him.

As my mentor, Paul Waugh has said to me before "empathy acts and sympathy doesn't." Thomas Edison's mother clearly had empathy for him and acted accordingly.

Everyone, at some time or another, needs someone to believe in them, even if it's just for a moment - and even from someone unknown to them. The recognition from the outside, that we have value on the inside, is often just enough to help us release that value into ourselves and then naturally by extension into the world.

Imagine if Mrs Edison had said, 'Yeah, your teacher's right.' How crushing would that have been to a young boy and at what cost to the progress of the world?

Reflect on these questions...

Has there been anyone in your life who truly believed in you? Who can you connect with today to say you believe in them?

Watch a video from Lighthouse International Chairman Paul Waugh on how pioneering Thomas Edison was: