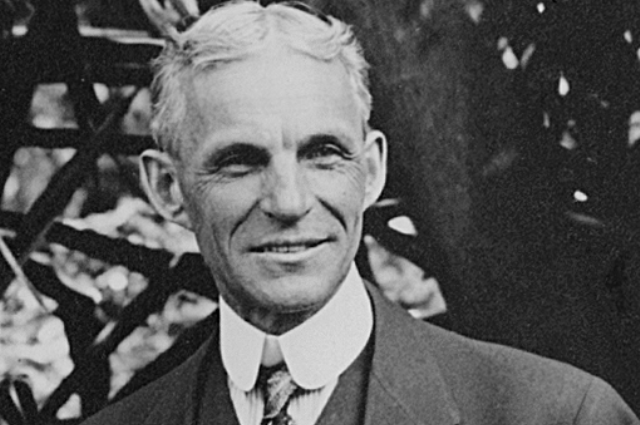 “You can take my factories, burn up my buildings, but give me my people and I’ll build the business right back again.”

This powerful quote demonstrates the importance Henry Ford placed on having the right people and network around you. Below we'll explore the role one of those key people - Thomas Edison had in helping Henry Ford become a true giant of industry...

So how did Henry Ford create his vision of; “Build a motor car for the great multitude”?

When he was starting out in his engineering career, Ford worked for the ‘Edison Illuminating Company’ and met his boyhood idol Thomas Edison in 1896. It was then that Edison encouraged his chief engineer to follow his vision and continue research on a gasoline-powered vehicle. This simple act of mentorship lead the two men to meet again in 1912, four years after the first Ford model T’s were being manufactured and began a friendship that lasted a lifetime. 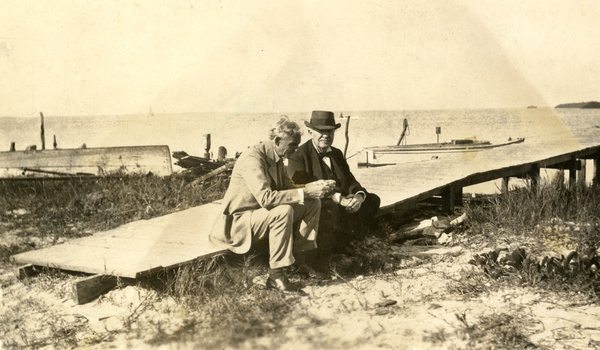 This friendship helped each man to develop their company vision and direction, with most of the discussion and masterminding done on a yearly camping trip. The first was in 1914 and composed of Ford, Edison and John Burroughs (naturalist and essayist). Over the next 10 years the group expanded to include Harvey Firestone (rubber and tyre industrialist) and President Warren Harding. Newspapers at the time ran headlines such as; “Millions of Dollars Worth of Brains Off on a Vacation” and “Genius to Sleep Under the Stars". Their group was nicknamed ‘The Vagabonds'. 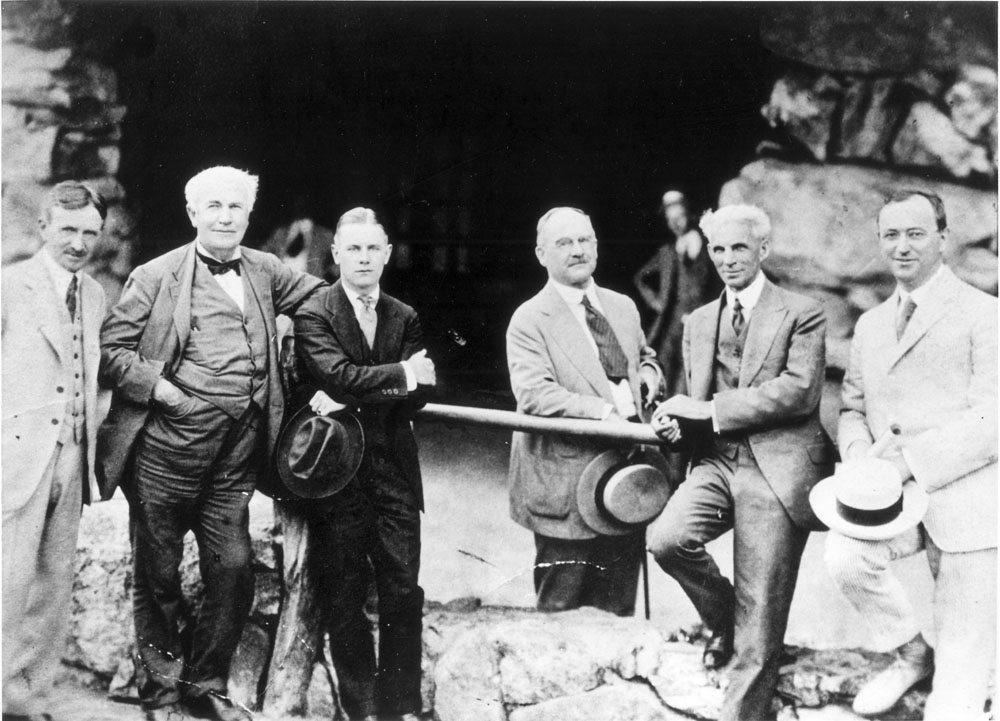 Ford's example shows the absolutely crucial importance of having the right network of people around you in order to achieve what you want. Without the initial guidance, encouragement and belief in Ford by Edison - and I’m sure several other key people - there would be no Ford Motor Company today and quite possibly modern transport as we know it would look very different! Many of us may only dream of emulating their success but remember, Henry Ford started as just a humble engineer working for Edison. Anything is possible when you believe it is.

[whatsapp url="https://www.legends.report/how-thomas-edison-helped-henry-ford-build-a-global-motor-company/" title="Thought you'd like this article from the Legends Report, it's a great one on how Thomas Edison mentored Henry Ford to pursue his dream of building a 'motor car for the masses'..." ]