Skip to content
How Nick Faldo Bounced Back from Disaster

How Nick Faldo Bounced Back from Disaster 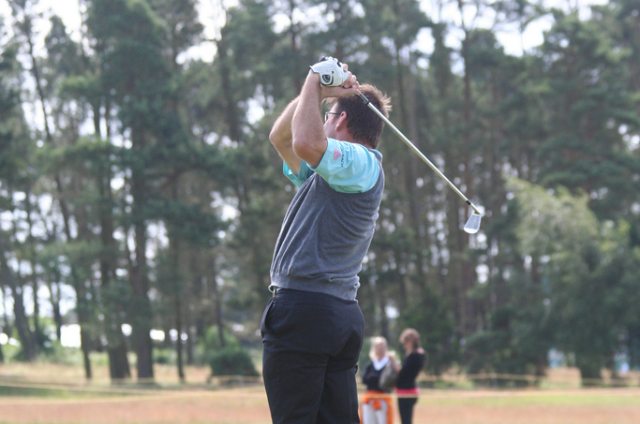 Imagine the scene...one minute, you're on top of your game, in flow and enjoying your work and life, then the next minute, you crash and you're left wondering where it all went wrong?

That's exactly what happened to Nick Faldo, who in 1983 was the European Number 1 Golfer, ahead of other legends like Seve Ballesteros and Greg Norman.

Just when he was about to win his dream championship, The Open, he 'bottled it' and lost his 'game'. It was a major crush to his own self-belief and career. So how did he respond?

Find out in this video:

Faldo decided to go right back to basics and totally redesign his swing.

Drastic? Well, he spent two years encountering failure after failure - but he was determined to get it right. Like cricketing legend Sachin Tendulkar, he had the patience and self-discipline to do what he needed in order to achieve his dreams. He knew it wasn't about getting a different set of golf clubs or new shoes to fix his game - it was him...

“I knew it wouldn’t be a five-minute fix.”

Consistent, diligent, careful practice and many failures. That's what Nick Faldo did for two years. He was dedicated to mastering the fundamentals of his craft.

We often see legends for their successes and talents, but not the hard graft and dedication that goes into that success.

[whatsapp url="https://www.legends.report/how-nick-faldo-bounced-back-from-disaster" title="Thought you'd like this inspiring article, on Nick Faldo bouncing back to the top again..." ]