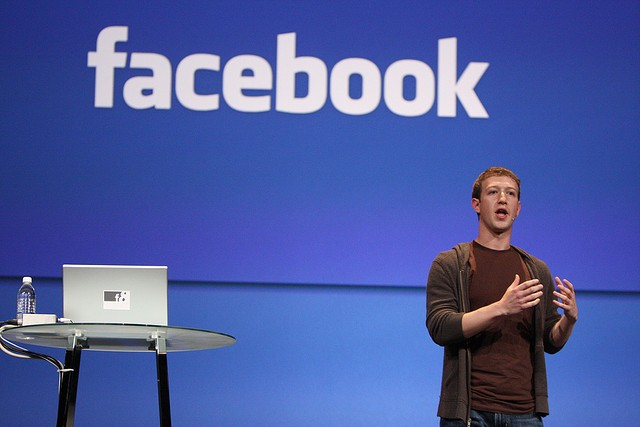 
Mark Zuckerberg is now the 19th richest person on the planet, but also a philanthropist who has given more than $1 billion to charity in 2013 alone. He has, however, not been as effective as he would like with his earlier donations...

Back in 2010, he gave $100 million to transform Newark schools in the US into pioneering examples for the rest of the nation. It has been revealed that five years later, the money has been spent and, although there have been improvements, the impact has not been as great as it could’ve been. So why did this happen?

The single biggest mistake made by Mark Zuckerberg was a lack of research and discovery into understanding the local community. In a CNBC article last year; Ken Berger, CEO of Charity Navigator, said,

"We see this very often, that people start from the heart ... but then when it comes to the question of using the community, engaging the community, sometimes that gets lost and there's a top-down approach that occurs where there's a disconnect with the realities on the ground,"

This meant that much of the money was wasted in consultant fees and buying out unwanted teachers, whilst locals felt alienated through the process. Overall there was a lack of involvement from those in the local community and as a result far less was achieved.

Zuckerberg has, however, learnt from this experience and is taking these lessons into supporting San Francisco Bay Area schools in a recent pledge of $120 million. In a recent Facebook post he said,

“our goal is to work with everyone–district schools, charters, private schools, teachers, parents, unions and other philanthropists. Everyone benefits from personalized learning, and we’ll serve students best if everyone is behind the effort.”

It shows that it doesn’t matter whether you are billionaire philanthropist or an everyday citizen, when we don’t take the time to do our research and fully involve people in a project we are creating, we are far less likely to succeed. When people feel more involved, they are naturally more committed, it's a fundamental principle of human interaction. Zuckerberg's example shows us that legends are prepared to learn from getting this fundamental principle wrong and change their approach. For more on this, check out the New York Times article.

[whatsapp url="https://www.legends.report/how-mark-zuckerberg-wasted-millions-trying-to-help-schools" title="Thought you'd like this Legends Report article, it's about important lessons learned in involving and understanding communities to create change...]