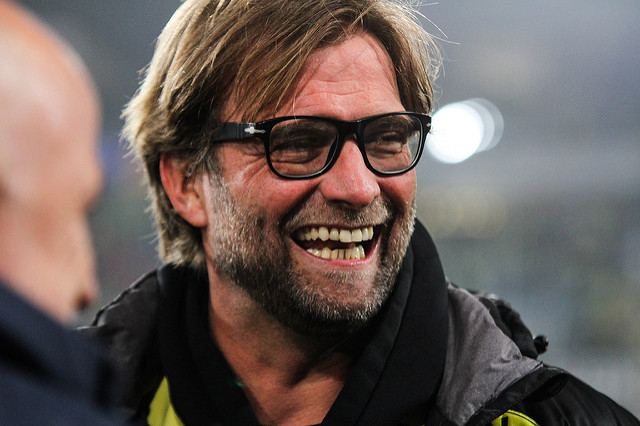 Liverpool Football Club Manager Jurgen Klopp is known for his leadership skills particularly in relation to his players and getting the best from them. A key part of this is because he understands the challenges they have off the field at home as well as on the field.

Modern football is more than just a sport now. It is a multi-billion pound business. With that, players are under increased demand and pressure to justify their earnings by playing more revenue-earning games and having media demands upon them.

Yet often managers with demands upon them to win can also forget their players are human beings too, with challenges at home.

Jurgen Klopp is a man who understands this well...

Footballers are no longer just footballers. With a trail of people expecting their own incomes to come from the work they do with the footballers, they are businesses themselves. Whether it's their clubs expecting promotional and media activities to justify their multi-million-pound salaries or their agents trying to find commercial deals, footballers are under a lot of pressure with their time.

Yet so are their managers too! Often the manager is on a salary just as high as their players with one significant difference - they bare most of the responsibility for their team's performance. If they lose too many matches, often they pay the price for failure by losing their jobs! So it is very refreshing to see Jurgen Klopp being so mature in seeing the bigger picture recently when one of his players Nathaniel Clyne left their training camp early to be at the birth of his child.

"The baby will keep him busy for a few days and then he will start training again, all good. There are more important things in life than football and babies are definitely one of them."

It's great to see Mr Klopp showing wise balanced thinking here. He understands that everyone has competing demands and priorities on their time. By being considerate and understanding of his player's emotional pressures, he builds trust with them and they know he is a reasonable person in other situations where he will demand more from them. They want to play for him. An even bigger lesson here though is not football related.

It is the fact that success in our professional life cannot compensate for failure in our personal lives with our families.

As Stephen Covey says in The Seven Habits of Highly Effective People:

"Many people seem to think that success in one area can compensate for failure in other areas of life. But can it really? Perhaps it can for a limited time in some areas. But can success in your profession for a broken marriage, ruined health, or weakness in personal character. True effectiveness requires balance"

Jurgen Klopp demonstrates here, that he understands that people are not things. You cannot be efficient with people and treat them as machines. It is this understanding of people that helps us understand why Mr Klopp is so highly regarded as a manager. It is not just his understanding of football but of people which generates respect for him. To read more on this story click here...