Skip to content
How Faith Has Shaped These Legends’ Lives

How Faith Has Shaped These Legends' Lives 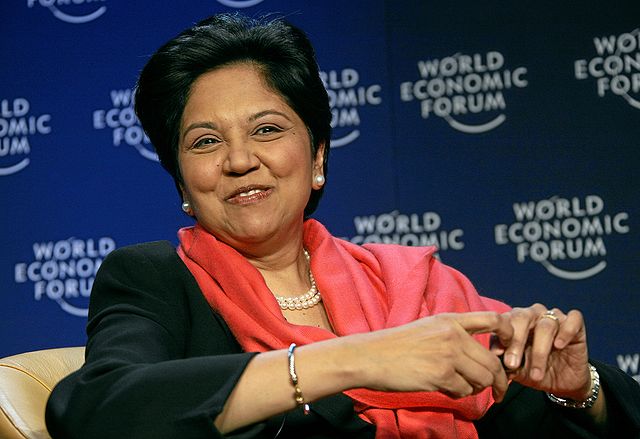 Faith can strengthen us when we allow it to help us through our lives, find out through this article how these successful people have used their faith to shape their lives!

When it comes to faith, it’s easy to think that it’s limited to one religion or one viewpoint, but faith can mean different things to different people, for some, it’s a belief in God and for others, it’s having that belief that things can change. Faith can help us when we are going through difficult times, to ease our stress, to help us focus and even to help us be positive. Faith is believing in something or someone greater than ourselves.

Some legends have even spoken about how important their personal faith is in their lives. Here are four examples of how successful people use their faith to improve their lives and the lives of others:

Mark Wahlberg grew up in Boston, the youngest of a family of nine, found himself at the age of 16 involved in a robbery and serving a sentence in jail. From there, he realised he needed to change his life and after a meeting with his parish priest, he began a lifelong journey of devoting himself spiritually. He now regular prays and has said how much it helps him to focus:

“If I can start my day out by saying my prayers and getting myself focused, then I know I’m doing the right thing. That 10 minutes helps me in every way throughout the day”

He even talks about how faith has helped him to realise what is important to him and his family:

“Being a good actor or a good producer: that’s not going to help me sleep at night or get me into heaven. The most important thing from where I sit is to be a good father, a good husband, and a good human being – a man who helps his fellow man and raises his kids to be good human beings too.”

Tyrese Gibson grew up in Los Angeles, youngest of a family of four, who had a difficult childhood but was able to gain recognition in advertisements and eventually made his way into the film industry, with his most popular roles being in The Fast And The Furious films. His faith has helped him in his bereavement for his fellow actor Paul Walker (who also starred in the Fast and Furious films) and allowed himself to avoid the addiction of his fame:

“Fame is one of the biggest unspoken addictions. Over the years I've learned and discovered that people will do damn near anything to get it. Validation is a men's and women's silent killer. When you love yourself deep within...your heart and soul is fulfilled independent of what's in your bank account and where you are on the charts."

He has also said how faith has helped him in his darkest hours:

“I have never ever, ever lost faith in HIM throughout some of my darkest hours”

Indra K. Nooyi, CEO of Pepsico, grew up in India in a family of three, where she was raised with traditional beliefs and grew up with her mother’s regular prayers in the home. She has said that having faith has helped with her stress:

“There are times when the stress is so incredible between office and home, trying to be a wife, mother, daughter-in-law and corporate executive. Then you close your eyes and think about a temple like Tirupati, and suddenly you feel 'Hey--I can take on the world.' Hinduism floats around you, and makes you feel somehow invincible”

She has even spoken about how her beliefs have made her strong and secure in herself, and will often wear traditional clothing like sarees in the office:

“I'm so secure in myself, I don't have to be American to play in the corporate life.”

Jim Carrey, the legendary comic actor who shot to fame after the Ace Ventura films, grew up in Canada from a small family, having experienced depression throughout his career talks about how spirituality has helped him to find inner peace. He has said that he wants to be in a better place away from medication:

“I’m a Buddhist, I’m a Muslim, I’m a Christian. It all comes down to the same thing — you’re in a loving place or you’re in an unloving place”

He has said that belief in what he wants has helped him to be more positive:

In this video Jim Carrey talks about his spiritual journey:

Sometimes it might not just be faith in a higher being that can help you develop a coping mechanism in life, sometimes having faith and trust in things getting better, or faith in someone you trust to help and guide you can help just as much. It's easy to confuse religion with faith but religion is a system of beliefs whereas faith in this context is believing in something greater than us.

What we do know is that a positive, up-building faith in life can help us in tremendous ways as we can see above. What do you think? Do you know anyone who has faith in their life? Is it something you would like to explore for yourself?