Skip to content
How Does Gwyneth Paltrow Cope With Criticism of Her Business?

How Does Gwyneth Paltrow Cope With Criticism of Her Business? 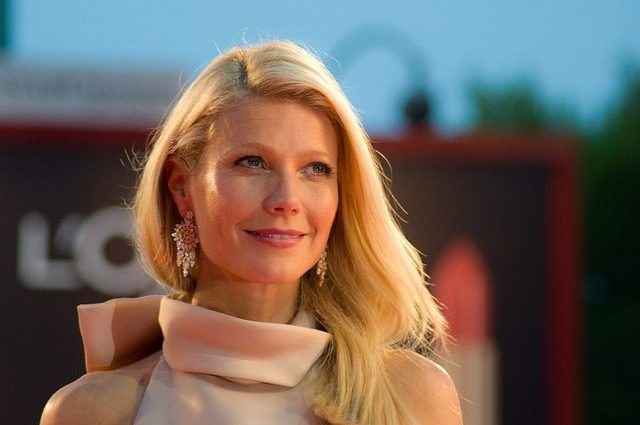 
Gwyneth Paltrow is not only a world-renowned Hollywood actress, but also the founder of goop - a lifestyle business she started back in 2008. She has willingly chosen to step out of a profession where she's well-established and award-winning, into a place where she frequently faces grillings by Venture Capitalists and her Board of Directors. Although her global profile that originated from her acting career has its benefits, it also means there can be some very public criticism of her business in the mass media too! So how is it that Gwyneth Paltrow copes with the criticism she faces - both in the public arena and in the boardroom?

In her LinkedIn post and interview with LinkedIn's Executive Editor Daniel Roth she essentially shared three pieces of advice that we can all learn from, around handling criticism...

1. Be Aware of Your Responsibility

"I (basically) walked away from a career where people kissed my ass to being grilled by a VC or my board. I used to worry about myself and myself alone, and now I am responsible for the livelihoods of 50+ people."

2. Keep Working Tirelessly Towards Your Vision

"These days I spend every waking hour trying to execute on a strategy I created with my team to make goop the number one global lifestyle brand (a girl can dream), while trying to get us to profitability before my series B runs out. All while being as professionally fulfilled and happy as I have ever been in my life. More so."

3. Be Open To Questioning Where The Criticism Comes From

"When criticism is something that is not well researched, it doesn't mean anything to me. Criticism that's well-researched; I listen to and like. All that other stuff is just noise - I'm so focused on what I'm doing."

In Summary: It's Not About You!!

The key theme that runs through these pieces of advice, is that we should avoid taking criticism personally by creating stories as to how that affects our value and self-worth. Essentially she is very open to criticism - when it comes off the back of decent discovery, and this reflects the vision she has for the life and business she is building.

She also signs off her LinkedIn post with the following things she has learnt from her time in business so far...

"The punk rock kid in me is essential to my decision making, but she needs to be tamed and she definitely needs to think before she speaks. Culture is everything. Hiring is everything. Thick skin is essential. Self-belief is paramount. And very importantly, even though the world thought I had left goop for a minute when my sentiment about wanting the brand to not need me was twisted by the press, business was unaffected. Which means that my original vision is possible. Even though I am solidly in the trenches every day, goop is on its way to being much bigger than I am. A solidly un-Hollywood dream."

Criticism is something that all legends will face at various points through their lives. Elizabeth Holmes is an entrepreneur who has recently faced an incredible amount of criticism through her business venture. You may be interested in learning how she faced it by reading this article here.

VIDEO – What One Thing Would You Change About Your Body?

The Impact Surviving Cancer Made On These 7 Legends

11 Legendary Perspectives on Your Body and Health

The Tortoise and the Hare: A Fable (Part 1)