Skip to content
How Do You Survive An Abusive Relationship?

How Do You Survive An Abusive Relationship? 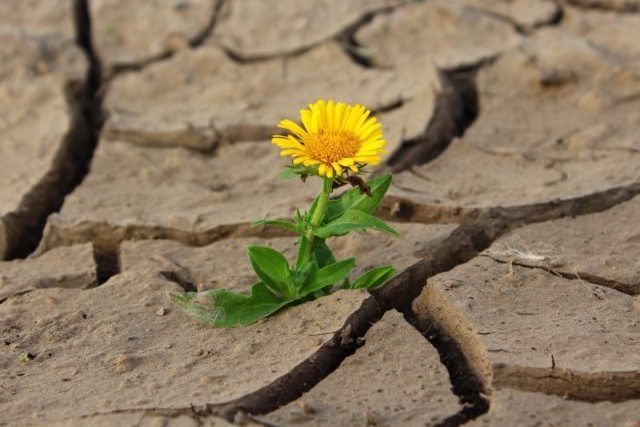 Why do so many people stay in an abusive relationship for so long? And how do you leave one?

Are we strong enough to survive?  

You hear so much in the news about victims of domestic abuse. People often question, "why on earth didn't they leave when it started?? They must be mad to stay". It's easy to say things like that, but unless you have actually been in that kind of situation, you cannot judge. The majority of abuse is down to alcohol and drug addiction, resulting in being beaten and being kept under control. The hold that the other person has over you is so strong, that most of the time you do not realise what is happening until it's too late and has gone so far, that the control they have on you is so embedded into your subconscious, that you believe everything that they tell you.

There have been many legends throughout the years that have suffered physical and mental abuse from either their partners or even their parents. Tina Turner suffered years of abuse from Ike, due to his drug addiction and Whitney Houston from her husband Bobby Brown. Two powerful women who fought back and finally took action and divorced their partners and were then able to move on and re-build their lives.

“Strength does not come from winning. Your struggles develop your strengths. When you go through hardships and decide not to surrender, that is strength."

The reason I can write this is because I have recently come out of a domestic abuse relationship, where I was mentally controlled for nearly 30 years. Constantly being put down, never being allowed to have an opinion, unless I agreed with him. He would call me "management" saying I was the one in charge, but it was his joke on me, knowing that I had no say in anything. People often say to me when I tell them, "why did you allow it to go on for so long?"

When I met him, I was still a teenager and hadn't had many decent relationships and I didn't think that I would find anyone else. He paid me attention and I fell hook line and sinker into his trap. I thought that what was happening and how things were between us was all part of being in a relationship. Yes, there were plenty of times that I wanted to leave, even down to me packing my suitcase and leaving. Only to go back because I was too scared and didn't believe that I could make it on my own, for he was always saying to me when he was drunk, that "I was lucky to have him as I wouldn't find anyone else that would put up with me" and his favourite "don't expect to get anything if you leave, because you don't deserve anything." He even tried to put a wall between me and my family. But that was one thing that I wouldn't let him control, that and my friends.

Nearly two years ago something happened that changed my life. He was taken into care and so I found myself having to think for myself and make my own decisions, I found that extremely hard. I also found that going to see him was draining and that I was falling into a depression. I was encouraged to seek help, which I did. This gave me the insight that what I had been through was not right and gave me the courage to leave. Over the past year and a half, I have been out from under his control and have found that I am capable and strong enough to survive without him. I have become a totally different person. I laugh, smile and go out more than I ever did.

I was very lucky to have the support and help from my family and some truly amazing friends. There are many that do not. I'm still fighting, but I refuse to be the victim. Once you make that choice, that is the first step to finding yourself and becoming the person you are supposed to be and not the person they want you to be.

I used to ask myself questions all the time, but that's as far I got, just asking. Questions like, "Why is this happening to me?... Am I a bad person, is this my punishment?... Is this what my life is going to be like?" I then used to say to myself "I feel so alone!" For that's how they want you to feel so you rely on them.

Admitting to yourself that something is wrong, is the biggest step and once you know it in yourself you can start to look for help. You will think you have lost all your friends and family, but believe me, when you turn to them and ask for their help, they will be there. Once you take that first step, you will start to believe that there is a better life waiting for you, one you deserve to find. You will then be able to look at yourself and start to believe, YES I do deserve better. So in answer to the question at the top of this article, "Are we strong enough to survive?"

“Sometimes you just have to die a little inside in order to be reborn and rise again as a stronger and wise version of you."

Being controlled is not being able to make your own choices, not having a say. This is wrong, you have a voice, use it.

If you or anyone you know needs any kind of relationship support after reading this article, then please speak to one of the Legends Report team.

What Neil Gaiman And Terry Pratchett Can Teach Us About Friendship: Personally And Professionally

The Unexpected Trait That Made Bill Clinton a Political Master

Brené Brown – How Can You Lead By Example And Live An Authentic Life?