Skip to content
How Can You Netflix Your Way To Career Success?

How Can You Netflix Your Way To Career Success? 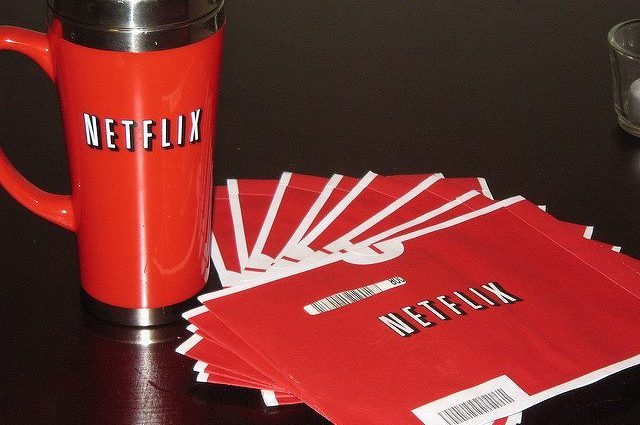 How Netflix has created a values-based culture that has built a global business and how applying this knowledge on a personal level can help us accelerate our career progress.

In the past 19 years, Netflix has emerged to become a globally recognised entertainment business serving 86 million people in 190 countries across the world. Not only has it pioneered the widespread adoption of online streaming but has also become a company that now produces more original series and films than any network or cable channel. It turns out, however, that the company hasn't just pioneered in what it produces, but also the way it attracts and treats its people. How can a company of 3,500 people give its staff unlimited holiday, no annual reviews and have a 5-word expense policy?

Ultimately it has been the company culture that has not only been key to attracting talented employees but also enabled it to reduce the need for bureaucracy. The key ways that Netflix has achieved this have been...

Netflix recognises that great people aren't solely attracted by perks like nice offices, free expresso, grand parties and sushi lunches. Instead, they see it in the following way...

"Imagine if every person at Netflix is someone you respect and learn from."

There is also the 'Keepers Test' used by managers to distinguish those who are thriving at Netflix from those who are treading water and need to be let go so that a star performer can be brought in.

"Which of my people, if they told me they were leaving for a similar job at a peer company, would I fight hard to keep at Netflix?"

Whilst this may sound ruthless, team members are encouraged to have open and honest conversations with their managers to ensure that everyone is working closer to their full potential.

As a company, Netflix sees that when it employs people it can trust, then there is a reduced need for extensive policies and procedures. It believes that high-performing and responsible employees will act in responsible ways. Its expense policy is simply to "Act in Netflix’s best interests".

Employees book their own travel and take as much holiday as they want.

This has saved the company a huge amount of time, effort and money that would be invested in checking paperwork and paying other companies to do administrative work. It describes ideal employees as 'The Rare Responsible Person' with the following qualities...

The key lesson here is that it has clear standards for recruiting new employees and promoting staff which means that more time is spent in supporting people to perform than trying to keep them in line.

Use Values To Guide Decision Making

Netflix uses its values to help it hire and promote people. What they feel differentiates them from other organisations is the way that these values are brought to life rather than simply being nice words on the wall of reception that the staff do not own. In a slideshow outlining the culture of Netflix it refers to the example of Enron:

"Enron, whose leaders went to jail, and which went bankrupt from fraud, had these values displayed in their lobby: Integrity, Communication, Respect, Excellence (These values, however, were not what was actually valued at Enron)."

So, Netflix as a business has described the way it sees values in a tangible and practical way that has little to do with what words are painted on the office walls and emblazoned on the company website!

"The actual company values as opposed to the nice-sounding values, are shown by who gets rewarded, promoted, or let go."

What this means is there is transparent accountability that sets the standards and expectations for everyone throughout the company. This works because it hires responsible people who feel connected with the company values and promotes accordingly. It believes that it will be able to help people to be part of a culture that promotes freedom and responsibility.

Netflix has published the way it has defined its culture which you can look at here.

The qualities that Netflix looks for in its employees will be found in any person at the top of their game in their career. With this in mind, how would you rate yourself out of 10 for each of the following...