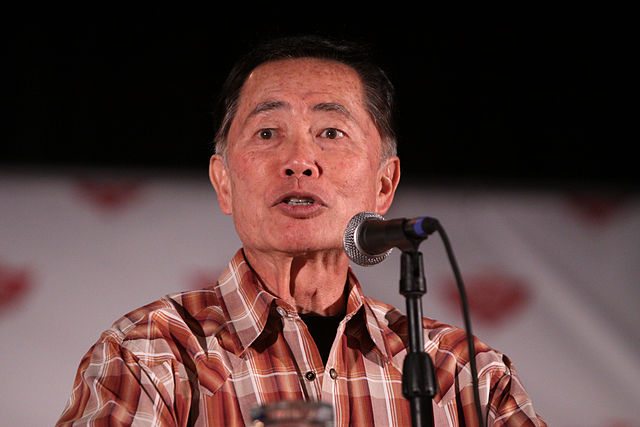 
"Insanity: doing the same thing over and over again and expecting different results." - Albert Einstein

If I told you that a five-year-old boy was imprisoned in a concentration camp, purely because of his race, what would come to mind? Nazi Germany perhaps?

As surprising as it may sound, George Takei, famous for playing Mr. Sulu in the original Star Trek series, experienced exactly that in America in the 1940s.

Create The Future You Want: Learn From The Past

In the video below, Mr. Takei explains why he and his family were imprisoned despite the fact that he himself was a fully-fledged American citizen. As he says in the interview,

"'Get rid of the Japs' was the most popular term at the time."

It may seem absolutely insane that politicians and other leaders can consider imprisonment of innocent people over and over again. It may seem insane to repeat the past when the past hasn't worked, but don't we all experience that? We want different outcomes in our lives, different results and more success, yet how often do we actually go back to learn from the mistakes and successes of the past?

Legends are no different in that they make loads of mistakes, sometimes huge errors! There is one thing that legends value, and that is learning from their mistakes to create the future they want. If they don't, they're doomed to repeat the past.

What do you think of this story? Share in the comments below...