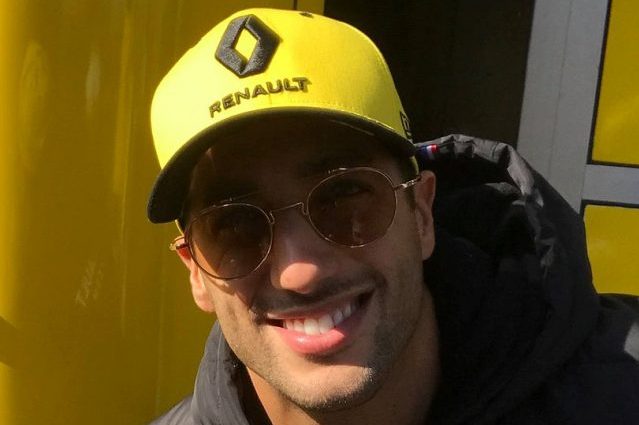 How an effective team starts with effective individuals.


The 2020 F1 season has officially begun for the Renault Formula 1 team, with their season-opening event having taken place on Wednesday 12th February.

Despite the new model R.S.20 conspicuously missing from the proceedings, the audience was still treated to some great nuggets of wisdom coming from their Aussie driver, Daniel Ricciardo: it seems having the fastest car is not the most important thing...

“I’m looking forward to blending into the team better on the back of having a full season behind us,” he said, at the opening event in Paris. Speaking about his first experience with Renault last year, Ricciardo explained "Things are going to be easier in that sense. I learnt a lot about myself and obviously a lot about the team. One of the most important learnings for me was that it’s not just about having the smartest guy in the Formula 1 paddock – you need every individual across the team getting the most out of themselves.”

The honey badger as he's known had to contend with some new territory last time out, with the move from Red Bull to Renault translating into a year without podium finishes. Having more of a realistic picture of the French manufacturer's form after one season together under his belt, Daniel Ricciardo revised his perception of the reality of where he is, realising an effective group must first begin with effective individuals.

“With the people I work closest with, it’s about trying to find a way they work best, trying to help them be their best selves, and then also figuring out where I can perform the best on the day.”

Daniel Ricciardo echoes here a couple of important principles from Stephen Covey's book The 7 Habits of Highly Effective People. In the pursuit of synergy and creative cooperation, Mr Ricciardo sought to find his voice in the team and to help others find theirs. When everyone is producing from their optimal capacity and potential, the sheer energy of the team powers amazing feats of collective human discovery, wisdom, passion and performance unimaginable to the individual. Daniel Ricciardo and Renault hope to harness this spirit in the race to reclaim their target of fourth place in the constructor’s championship, and a successful 2020 season to remember.

Would you like to discover more about applying the habits and principles of legends like Daniel Riccardio? Join one of our 7 Habits of Highly Effective People Mastermind Groups here...