How Elon Musk Dealt With His Heroes Criticising His Dream 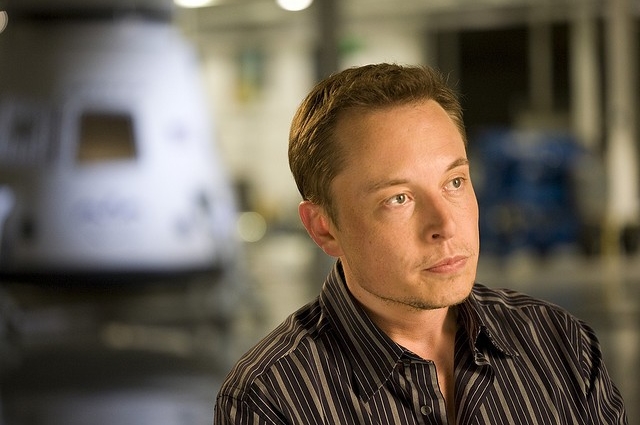 
When you’re revolutionising an industry, you’re going to upset people and that will probably hurt. Elon Musk has caused big change in 4 industries so far (online banking, electric cars, space exploration and solar power) and in this clip from the show ‘60 Minutes’ you can see the effect that criticism can have from people you admire.

Musk was inspired to build SpaceX from an early age and he cites people like Neil Armstrong and Eugene Cernan as ‘heroes’, as people who he looked up to and who gave him motivation. As you will see in this video, the effect of criticism by someone you respect can be felt much more deeply than criticism from ‘just anyone’. Forward this video to the 11 minute mark to see that moment.

Whenever we set out to achieve great things, we will encounter resistance. We are putting ourselves up to be criticised, questioned and potentially humiliated. In order to be ready for such trials, we must make sure that we keep ourselves grounded, honest, humble and have a great team of people around us who we trust to hold us true to our goals. Then, when our goals mean enough to us, we are able to accept any criticism and move on from it with purpose.

As Musk says, when the 3rd rocket launch failed:

Other points to look out for in the video, that we will look at more in depth soon:

1. The importance of having great people around you.

What did you think of how Elon Musk handled the fact that his heroes were criticising his work?

[whatsapp url="https://www.legends.report/elon-musk-how-he-dealt-with-his-heroes-criticising-his-dream" title="Thought you'd like this Legends Report article, it's an example of incredible determination and self-belief ...]