Elon Musk - I'm Not Doing This For The Money 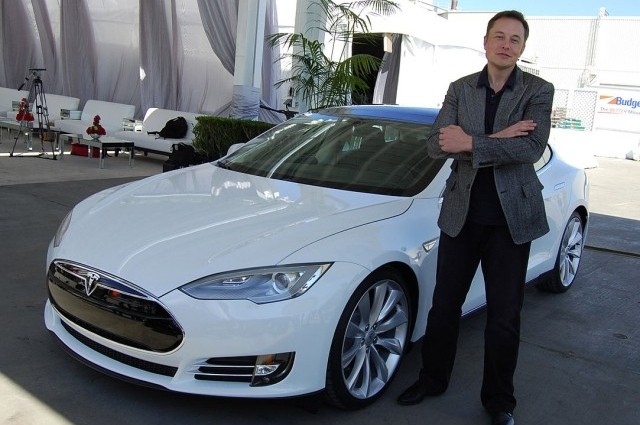 Image by Maurizio Pesce via Wikimedia Commons / CC BY 2.0


Elon Musk, CEO of the electric car company Tesla, explained to students at La Sorbonne University in Paris last week, that although building electric cars was good, he would rather see a sustainable transport future...

“Am I asking for rules that favour my company? If what I really cared about was maximising my net-worth I would never have created an electric car company. It has to be one of the dumbest ways to invest money.”

This comes after he urged authorities to tighten carbon emissions regulations, because it’s the right thing to do, not so that Tesla can sell more cars.

Being Motivated By Something Bigger Than You

Elon Musk is motivated to look at the bigger picture and be true to why he started the company in the first place - to prove that electric vehicles can be viable. This is an example of how a legend looks at the whole interconnected view of the world and what is needed, rather than only looking out for themselves or their stockholders. Mr Musk has built a lot of wealth in his life, and his motivation is to use that wealth for good. What's the point of building an empire on a sinking island?

[interaction id="566ee17c9fd14ce83026201e"] [whatsapp url="https://www.legends.report/elon-musk-cars-are-nice-saving-the-earth-is-better" title="Thought you'd like this Legends Report article, it's about how Elon looks at the bigger picture of sustainability and why he started his company in the first place...]