Skip to content
Dyslexia – One of Richard Branson’s Greatest Strengths 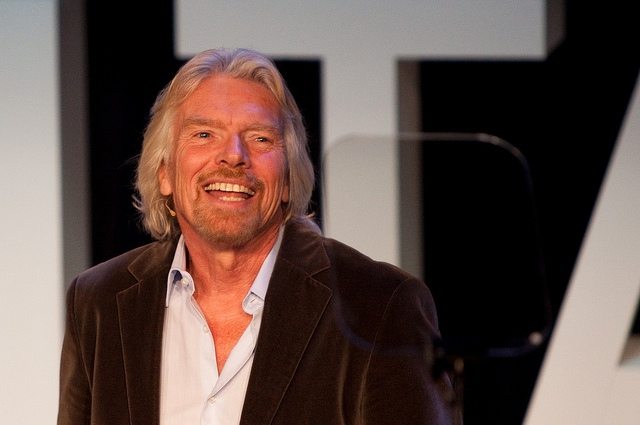 “Having dyslexia has enabled me to look at and think about things differently, and learn the art of delegation.”

How could dyslexia - a cognitive disability rendering comprehension of language difficult, be an asset? Well, Richard Branson says it’s been one of his greatest strengths!

'What Doesn’t Break You, Makes You'

Throughout life things get in the way of what we want to achieve, many of us see these things as problems - legends turn them into opportunities! Richard Branson finds it hard to read and remember things so you’d think this would stop anyone becoming a successful entrepreneur. Well, after creating eight companies worth over a billion dollars each (not to mention the other 300) it puts that myth to bed completely!

“My dyslexia may have been an obstacle in my schooling, but I learned to use it to my advantage – turning it into one of the most powerful tools in my bag of business tricks. It’s been fundamental in guiding the way we communicate with customers; simplicity, clarity and fun are at the heart of our brand values.”

By necessity dyslexia forced Branson to become effective at delegation - handing over to other people to get the job done. He recognised early on that he needed help and learnt how to get that help. Branson had to learn to trust people, otherwise he couldn’t effectively delegate, he’d be watching over their shoulder. The downfall of many brilliant people is they try to do everything themselves as they think no one can do it as well as them. This massively limits their ability to produce as they hit their ‘glass ceiling’.

The people who succeed in life build an inner strength of character in overcoming that which limits them; they positively adapt to their circumstances. The mantra being: 'Find a way or make one!!'

Your Attitude Determines Your Results

Branson recognises the benefit of his dyslexia because he sees it through the eyes of opportunity and doesn’t see it as a problem, focusing on how it’s helped him rather than how it's hindered him. That positive and progressive mindset is something we can all learn from no matter what obstacles we face.

I know this journey very well because I’m also dyslexic but the very challenge of overcoming it has helped me develop an inner strength and courage to go from achieving very little, to now tapping into my potential.

Have you faced any life-challenges that you've turned into opportunities? Feel free to share in the comments below...

[whatsapp url="https://www.legends.report/dyslexia-richard-bransons-greatest-strength/" title="Thought you'd like this article from the Legends Report, it's how Richard Branson has turned his Dyslexia into one of his greatest strengths..." ]