Duncan Bannatyne - From Dragon’s Den to Living Off Credit Cards 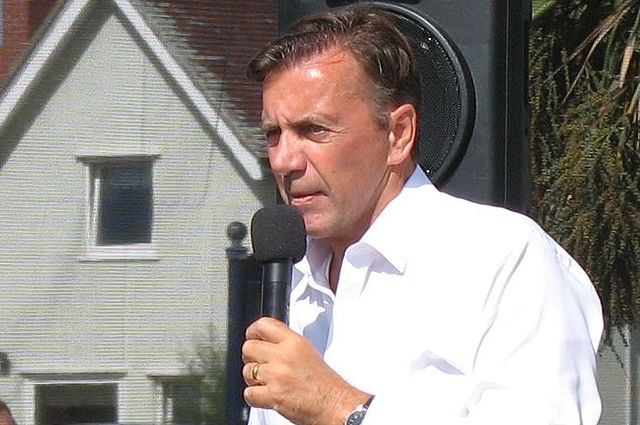 Duncan Bannatyne has lived quite a life. From humble beginnings to becoming a multi-millionaire entrepreneur and one of the stars of the BBC series Dragon’s Den, Bannatayne has rarely been out of the limelight.

Recently though, you’re sadly more likely to have seen Bannatyne in the gossip pages of the tabloids than in the business pages of broadsheets. There is a lot we can learn from those who have been successful in one area and lived with immense discipline but seem to have trouble doing just that in other areas of their life. As I'm sure we have all struggled with at times.

In this very honest and open Telegraph article Bannatyne shares the depths of despair he felt when he was struggling in his personal life, as well as not achieving the business success he was used to.

It’s humbling that a man who has grown a business empire with enormous discipline, had to resort to drinking three bottles of wine a night to deal with a messy and emotional divorce. As he himself says, the pain of his divorce was far greater than the stress of losing a large percentage of his wealth. He also shares how the poverty mindset he developed as a kid has never left him, despite the vast success he has had.

As we increasingly see, it’s very difficult to reach high levels of success in all the areas of our life which is why balance can be very difficult to achieve. You may have even encountered this yourself with 'work-life' challenges.

Using Your Challenges to Succeed

That’s why just being very wealthy does not create a legend in itself. No one is perfect, but a true legend accepts responsibility for their faults and works on changing what they can control, namely themselves! Just look at examples like Jada Pinkett-Smith, Nick Faldo and Soichiro Honda. They learnt through their challenges to take more control over themselves and their emotions to do the inner self-reflection work that can so often be neglected. Often this will have been through having someone like a mentor to help them look at their blind-spots or investing time in journaling or even meditation.

[whatsapp url="https://www.legends.report/duncan-bannatyne-from-dragons-den-to-living-off-credit-cards" title="Thought you'd like this Legends Report article, it's the story of the successes and failures of Dragon's Den star Duncan Bannatyne." ]