British Cycling - The Price of Putting Results Before People...

The price we pay for putting results ahead of people hurts in the long-term.

When results are more important than the people, there is a significant price to be paid in the long run. Particularly in a fast-paced world like sport or business that's predominately driven by short-term results, there is an incredible pressure to deliver results. However, this pressure is often counter-productive and this myopic view is very detrimental to long-term success.

At the 2016 Rio Olympic Games, Great Britain finished top of the cycling medal table with a total of 12 medals, including 6 golds. You cannot deny their success, we even wrote an article breaking down how they achieved it, but what was price they paid for this relentless drive for medals?

British Cycling, the governing body in charge of cycling in Britain, has come under massive scrutiny recently after a number of high-profile athletes accused the organisation of placing results ahead of the athletes themselves. Former rider Wendy Houvenaghel criticised British Cycling for a “medal at any cost” approach which she felt created a “culture of fear.”

How Does This Apply To Our Lives, Careers & Businesses?

While the temptation of great results in the short-term is high, it is never greater than the price you pay in the long-term. Ask yourself, what is critical to achieving sustainable and exceptional results in your life, career or business? The answer lies in Aesop's Fable of the Goose and the Golden Egg. The fable can be summarised in the notion that by not nurturing the golden goose that produces the golden eggs, you destroy the profitability (golden eggs) of an asset (goose) and eventually write off the asset including the result you’ve so relentlessly been trying to achieve.

Translating this into business… any bottom line (golden egg) challenge has a top line solution. So neglecting the top line (goose), which in British Cycling's case is the athletes, directly means you will neglect the bottom line (the gold medals they produce over the long-term).

The Moral of The Story

In the case of British Cycling, while they have produced exceptional results (bottom line) recently, this has had a significant impact on their culture (top line), which has led to a number of people within their management resigning and high-performing athletes retiring. This has left a massive void within British Cycling as well as bad publicity for the sporting body which aims to promote the sport rather than tarnish it!

The principle of balancing the goose and the golden egg applies in every area of our lives. So put first things first...nurture and invest in the assets that produce the results you want! Most often, that asset is a person and the most important asset in your life, is you!

Here's author of the 7 Habits of Highly Effective People Stephen Covey using Aesop's fable of the Goose and The Golden Egg to help us understand why it's so important to nurture the goose in our lives. The video will open in a new window... 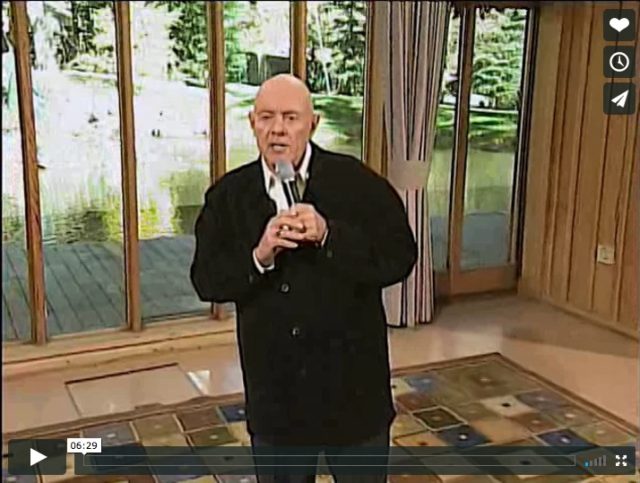