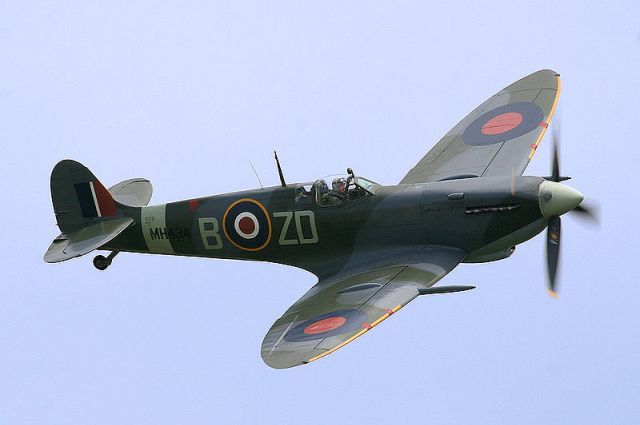 Beatrice Shilling was a true pioneer for women in engineering. She trained as an electrical engineer graduating in 1932, only 14 years after women were given the right to vote and at a time when women in a profession such as engineering, was still very uncommon.

After graduating she went to work at The Royal Aircraft Establishment in 1936 where she worked on carburettors for the Rolls Royce Merlin engine which powered just about every British built aircraft at the time; Spitfires, Hurricanes, Lancaster Bombers and so on.

Her work there was critical because she fixed a serious problem that caused the engine to cut out or misfire while the aircraft was diving - which, as you can imagine, is a crucial time for a fighter pilot in a dogfight!

So What Can We Learn From Her Example?

Shilling was an apprentice to Margaret Partridge who was a member of the Women’s Engineering Society and it was her who encouraged Shilling to take her degree. In following her passion for engineering Shilling had to overcome criticism and the social norms of the time, but having been inspired by her mentor Partridge, Shilling herself has become an inspiration to others.

What this shows us, is that legends become legends by having the passion, focus and desire to follow their dreams no matter what and seek the guidance and inspiration of those who went before them.

You can find out more about Beatrice Shilling at the Women's Engineering Society's tribute page here...

[whatsapp url="https://www.legends.report/beatrice-shilling-a-true-pioneer-for-female-engineers/" title="Thought you'd like this article from the Legends Report, it's about a true pioneer for women's engineering - Beatrice Shilling..." ]

Legends of the Past

The Power of Mentorship