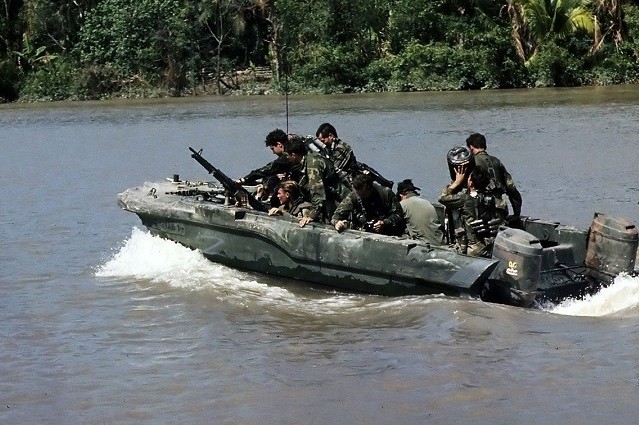 
Jocko Willink is an ex-Navy SEAL who now runs his own leadership consultancy with one of his fellow SEAL commanders, Leif Babin. During his time as a soldier, he headed one of the most decorated group of soldiers of the Iraq War. He recently wrote a book about using the rules he learnt as a soldier to succeed in business and life.

Discipline Is Freedom - It’s Not Shouting Orders at People

One of the key fundamentals to success that Jocko advocates is discipline. However, his attitude is not that discipline is about shouting orders at people so that they follow them out of fear, but that group discipline means that he doesn’t have to bark orders and micro-manage his team in the first place! As he says,

“Discipline is freedom. When individual members of the team are highly disciplined, they can be trusted, and therefore allowed to operate with very little oversight...I knew [his team] would act in a disciplined manner within the standards we had established — professionally, ethically, tactically, and strategically…..that meant they could execute faster and with confidence. The disciplined structure we had, allowed that freedom."

Leaders Have Humility and Control their Competitiveness

Alongside discipline, Jocko points out that the key to leadership is humility. He and Leif suggest the hallmark of top leaders is their humility and also their ability to keep their competitive drive in check. If they are too competitive, they put their needs ahead of their team. They know that if they don’t do this, they won’t learn from their mistakes or be able to take constructive criticism and hence will never improve on their weaknesses.

Legends understand that discipline and humility are key character traits. They know that if they aren’t humble and disciplined, they won’t have the maturity to accept responsibility for mistakes or keep commitments they have made to their team. This will quickly lose them the trust and respect of those under their command. They understand that having the humility to admit they are wrong and to recognise that they don’t always have the best answers, actually empowers their ability to lead and increases the respect of those they lead by increasing trust.

[whatsapp url="https://www.legends.report/a-navy-seals-business-lessons-the-need-for-discipline-and-humility" title="Thought you'd like this Legends Report article, it's about how legends understand that discipline and humility are key character traits to win trust...]